This Tantalizing M&S Spot Will Make Your Mouth Water 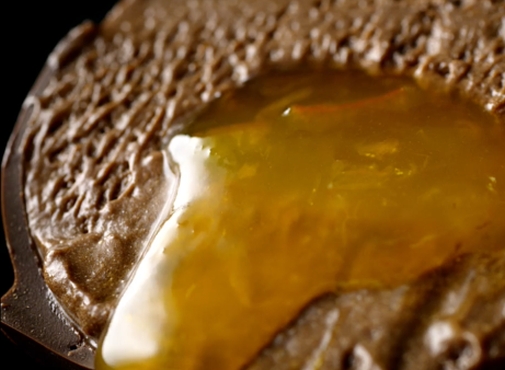 From  The Great British Bake Off  to  instagrammed  food  photography, Britain  is  fast  establishing  a reputation  as  a  nation  of  food  lovers  and aspiring  cooks.  This  week M&S unveils its pioneering new advertising  campaign  designed  to  tease  the  nation’s  increasingly discerning taste buds – with a celebration of the  creativity,  craftsmanship and passion behind M&S Food.

Patrick  Bousquet-Chavanne  –  Executive  Director  of  Marketing  and International  at  M&S  said:  “Over the  last  decade,  consumers’  culinary tastes  have  become more  adventurous  and Britain’s  love  affair with food has really ignited. Our new campaign reflects this shift and uses a different language to the price focused supermarkets. It brings to life the hundreds of  new  ideas we have  in  our Food Halls  every month by  showcasing the sensual and surprising aspects of food – like its textures and movement – in a modern, stylish and precision format.” 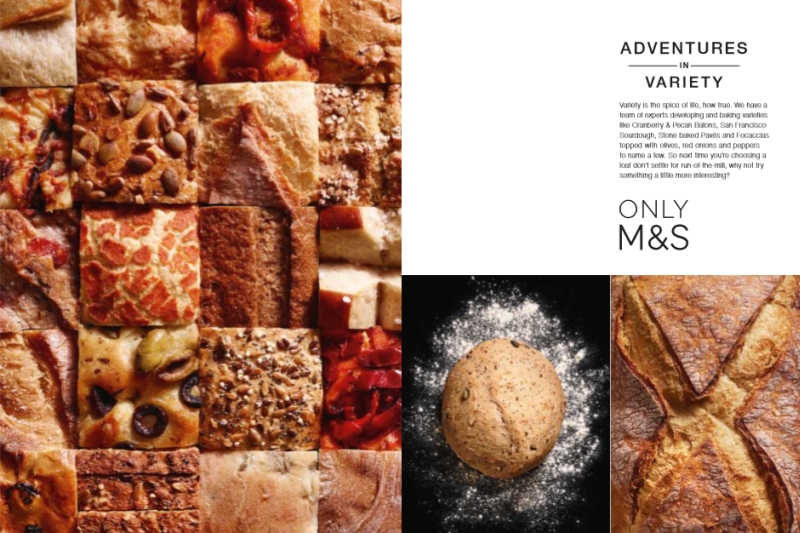 M&S  Food  is  the  hero  of  the  new 'Adventures In' campaign,  as  it features  some  of  the  hottest product  trends  for  autumn  2014,  from patisserie  style  desserts  to  the  first  range  of  authentic Mexican  meals.  The  innovation  and  expertise  of the M&S food  development team  is  made  clear  with stunning  shots  of  the  retailer’s  recent  launches, including the first ever runny yolk Scotch egg.

Steve  Rowe,  Executive  Director  of  Food  at  M&S  said:  “In  today’s competitive market, this is a campaign only M&S could create. It captures the unique  place  the  brand  occupies  by  championing  the stories  behind our food - from first-to-market innovative products, award-winning quality to our exceptional sourcing standards – helping assert M&S Food Halls as a destination for food that is special and different.” 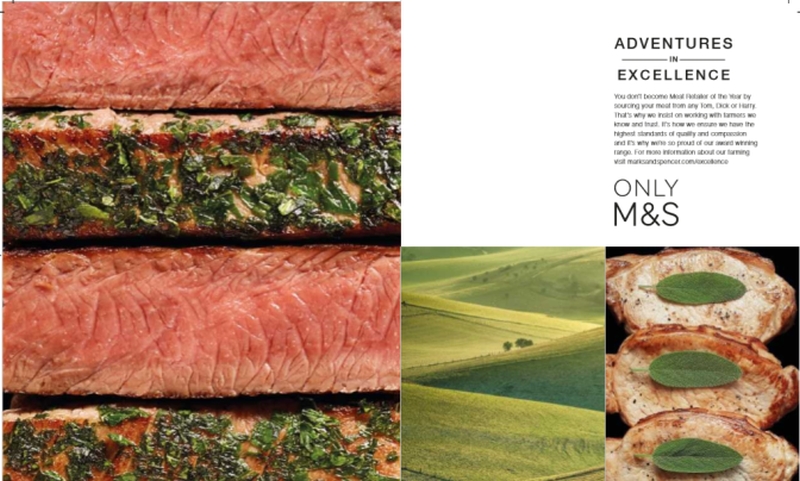 This  week’s  launch  also  marks  ten years  since  the  unveiling  of M&S’ iconic Not Just Any Food series. The retailer is aiming to once again raise the  bar  in  food  advertising  with  a  campaign  that  uses  never been  seen filming techniques to appeal to the latest generation of food lovers.

The  new  ad  also  gives  a  nod to  one  of the most memorable  products  of the Not Just Any series, the oozing Melt in the Middle Chocolate Pudding, which  saw  sales  increase  3500%  as a  result  of  the campaign.  This decade’s  version  is  the  Jaffa  Sphere,  a  stunning  chocolate  mousse  with a  gooey orange  centre, hand-made  and  created  by  the  retailer’s  dessert expert – previously  the  patisserie  chef at the world-famous  Mandarin Oriental. 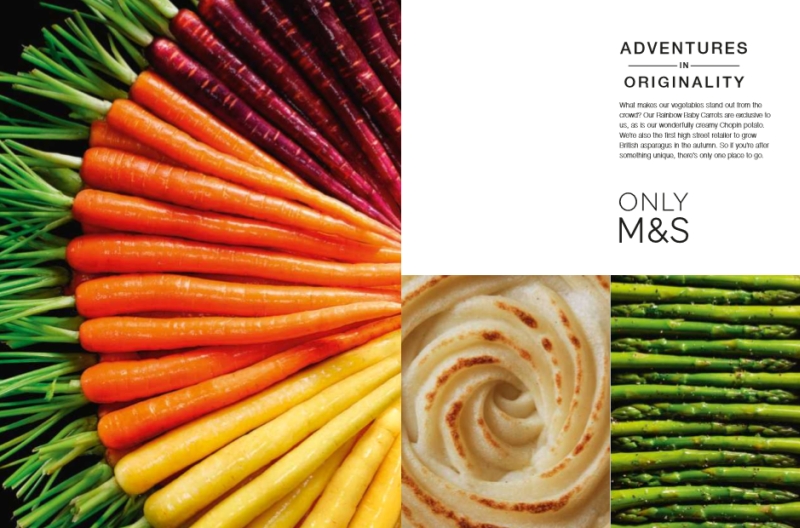 Adventures In run across TV, digital and print formats, highlighting different features of M&S Food. Set to an instrumental version of the Clean Bandit track  'Rather Be'  the  new  60  second  ad  is  billed  as Adventures In Imagination  and  promises  over  100  new  ideas  in  M&S  Food  Halls  every month.

The ad will be  supported  by  a  series  of  three  20 second Adventures In Discovery ads, designed  to inspire customers  to  discover  new authentic dishes within  the  M&S  Taste  range  –  including  the Japanese Gyoza,  Mexican Steak Burritos and Thai Chicken Penang.

The new campaign will reach all elements of the customers’ M&S shopping experience  –  from  the  TV  ad to Food  Halls  and  even  a  rebranding  of the M&S food delivery fleet.