This Stunning Story of Evolution is Animated Entirely In-Camera 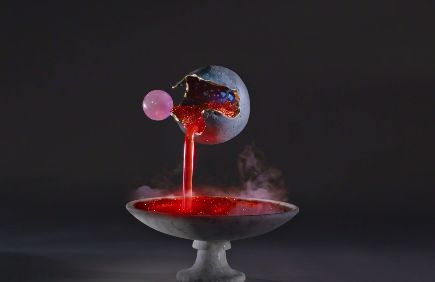 This week see’s the release of Salvation, a surreal sequence of interconnecting films that tell the story of evolution through the detritus of mankind. The birth of a planet in ELEMENT, the growth of the human race in SENTIENCE, and its descent towards the inevitable in OBLIVION, are all created from a multitude of found objects salvaged from car-boot sales and flea markets around London. Animated entirely in-camera, the films are a showcase of Noah’s unwavering attention to detail and love of physical objects.

Premiering as part of Channel 4’s Random Acts, the series is a collaboration between Blinkink & Village Green and showcases highlights from the label’s 2017 catalogue.