This Spec Ad Imagines Cupid as a Grizzled Film-noir Detective 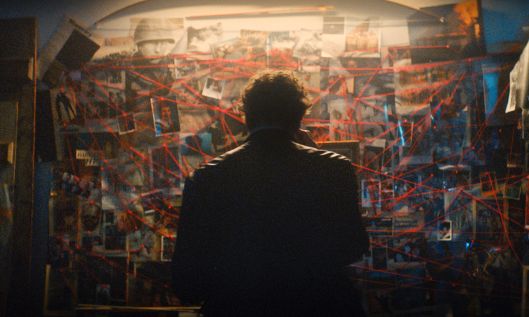 What if the mythological character of Cupid was living amongst us in modern day New York, tired and beaten down by the wild success of today’s dating apps and websites? Portrayed here by a union guy from Staten Island who grumbles non-stop, Cupid is married to his job and can’t imagine life without it, despite the long hours. This spec commercial, shot by UNIT9 directors Greg and Jacob, captures the uniqueness and romance of New York City, with its colours that pop with neon, evoking a film noir imagery and influence.

Greg & Jacob commented: “The idea of playing with a mythical subject in a modern day context was fun, hiding Easter eggs throughout the piece that hint at the Cupid legend. We were aiming for a dark, satirical tone, counter to the material that’s out there at the moment.”