This Shocking Cosmopolitan Cover is Raising Awareness of Honour Killings 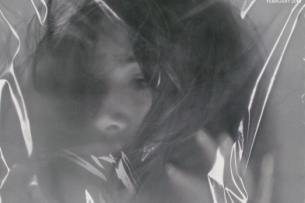 Leo Burnett Change, Leo Burnett’s specialist arm dedicated to social change, has created a thought-provoking cover for Cosmopolitan magazine as part of a campaign for Karma Nirvana, the UK charity that helps victims of honour-based violence.

The campaign aims to raise awareness of women killed, violently abused or forced into marriages by their families in the name of honour. 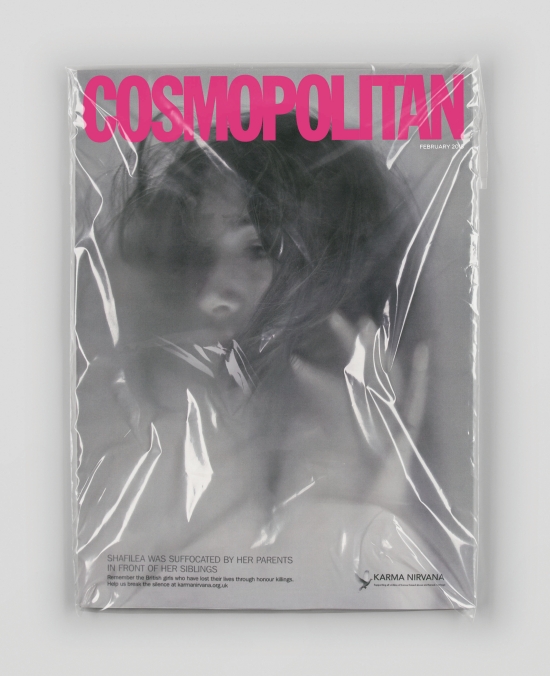 The design features a plastic wraparound encasing a cover image of the face of a woman appearing to be suffocated. The cover was inspired by the honour killing of Shafilea Ahmed, the 17-year-old British-Pakistani woman who was suffocated and murdered by her parents, in front of her siblings, in 2004.

It will run on limited editions of the February issue of Cosmopolitan magazine in the UK to help raise awareness.

The campaign also includes a 7-second online film, created by Leo Burnett, showing the plastic wrapping being ripped off, expressing the release of women from violence.