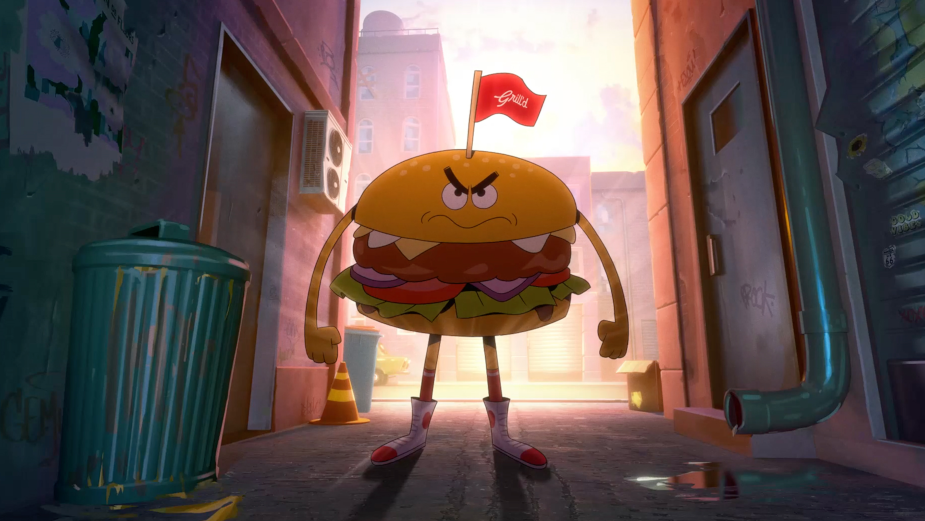 Grill’d has launched its first major brand campaign, taking aim at evil with the help of a righteous burger vigilante.

The campaign, developed by The Monkeys, part of Accenture Interactive, first aired on Saturday during the AFL Grand Final, featuring a fearless burger vigilante who boldly sticks up for what is right in an industry of unsustainable, unnatural and unhealthy food practices. This animated hero takes on evil scientists, eco-villains and a toy-toting clown in his quest to make the world a better place.

“Consumers are more concerned than ever about the impact their consumption has on others and the planet,” said Simon Crowe, founder of Grill’d. “This campaign highlights our ongoing commitment to sustainable, natural and healthy practices – as well as delicious burgers.”

Since opening in 2004, Grill’d has grown from a single restaurant in Melbourne to over 150 restaurants Australia-wide. In this time, Grill’d has cemented itself as the healthy, guilt-free solution to fast-food – while helping Australians to consume more consciously.

In the past 12-months Grill’d recycled over 660,000 litres of cooking oil to create biodiesel; all Grill’d packaging is made from cardboard and paper sourced from sustainable forests; and as of last week, 62 restaurants have been converted to green power.

Grill’d has an Australia-first sourcing promise and works with local farmers and suppliers to keep its food distribution footprint low, and ensure all products are made with the freshest ingredients.

“Grill’d has always worked to create a better food industry – whether it be through our support of local communities and supply chains, or by investing in more sustainable practices,” Simon says. “We’re excited to be launching our new ‘Righteous Burgers’ brand campaign, which captures our ambition to be the healthy and sustainable solution to the fast-food category.”

“We hope this campaign will continue to drive home our mission with consumers – to lead the industry in making healthier, better burgers for ourselves and the planet.”

Hugh Gurney, creative director at The Monkeys, says: “In the burger industry, there are many villains. The world needed a hero. So, we created a vigilante that was part Batman, part Beatrix Kiddo, and part burger. The campaign seeks to establish ‘Righteous Burgers’ as an enduring brand idea, which inspires loads of incredible creative ideas in the future.”

Joe Sibley, creative director at The Monkeys, said: “We drew inspiration from the introductions of shows like Captain Planet and Teenage Mutant Ninja Turtles… heroes in a half-shell, turtle power! We wanted the campaign to be distinctive, memorable and — most importantly — wildly enjoyable.”

The campaign launches this week in WA and QLD, and it will run in broadcast television, BVOD, Radio, Online, and Social. 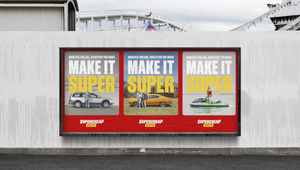 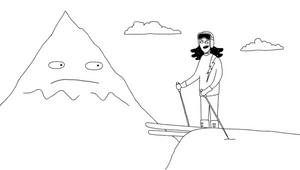 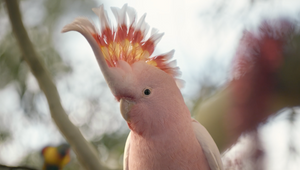 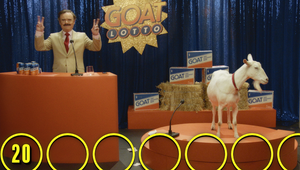 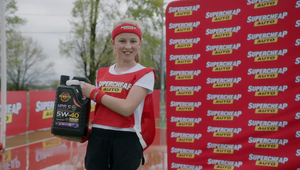