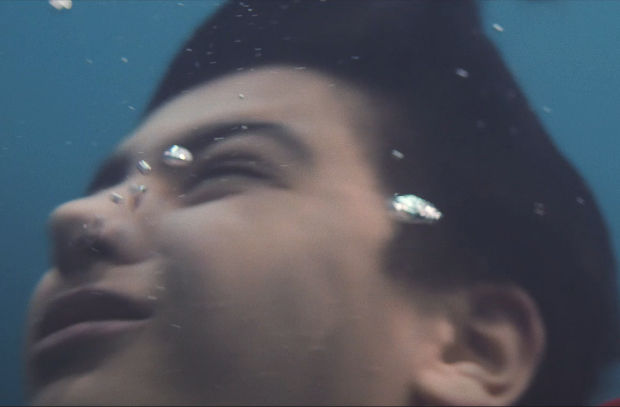 Another Film Company’s Joakim Reveman has worked alongside German creative agency Scholz & Friends and production company Markenfilm Zurich to create a powerful new film for Sea-Watch, a non-profit organisation that conducts civil search and rescue operations in the Mediterranean Sea.

The #HoldYourBreath spot reveals that watching this one video is equivalent to the time it takes for a person to die drowning. Joakim plays with claustrophobic, close-up shots - which make the film an uncomfortable watch, but a very poignant one.

One in ten people seeking asylum die trying to cross the Mediterranean Sea. This campaign aims to serve as a wake-up call to the rest of Europe.