This Porsche Taycan Film is a Love Letter to Electricity 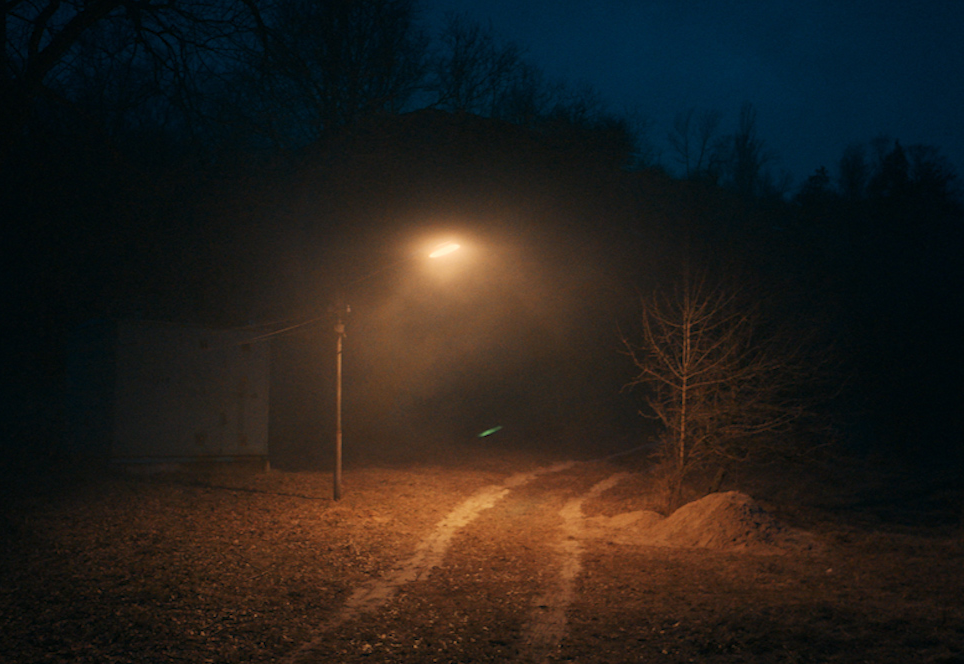 Produced by BWGBLD and shot in Kyiv with the help of Radioaktive, the film takes us on an empty stroll through different environments. The voice-over thanks electricity for not just being a green alternative to burning fuel, but for the magnetic magic of man and machine.

The spot culminates in glimpses of the new car rushing past us with an electric charge.