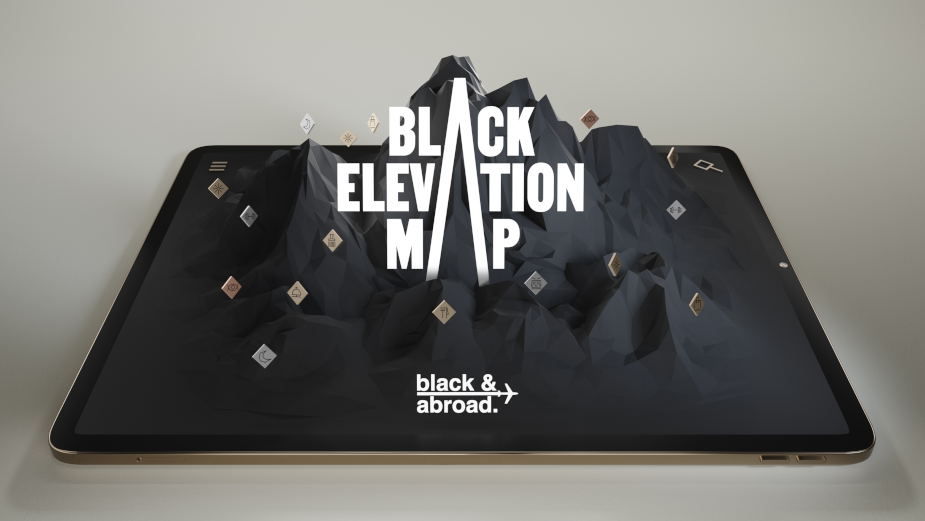 Residing at BlackElevationMap.com, the platform takes cultural data, including Black population data, historical markers, Black-owned businesses and social media activity, and visualizes it as points of interest on a dynamic, searchable elevation map of the United States. The greater the density of data, the higher the elevation.

“From redlining to modern urban planning, you don’t have to look far to see ways in which maps have been used to marginalise, divide and oppress communities around the world,” says Eric Martin, chief creative officer and co-founder, Black & Abroad. “We wanted to help Black travellers see the country in a way that prioritises and celebrates the contributions of folks who look like us – and facilitates travel choices that deepen engagement within our community. Repurposing a traditional elevation map is a way for us to weave joy and uplift into the story, the experience, and our interpretation of the data.”

The project is the second major collaboration between Black & Abroad and the team at creative-data advertising agency Performance Art. In 2019, that team launched ‘Go Back To Africa’, which led to a measurable shift in sentiment and usage of the racial slur, and won nearly every major global advertising award, including the Grand Prix in Creative Data at Cannes, the D&AD Black Pencil, and the Global Grand Effie in Positive Change.

“We’re inspired by the relentless positivity at the heart of the Black & Abroad brand, and wanted to once again explore what happens when you push a bold, brand idea into a sophisticated technology ecosystem,” says Ian Mackenzie, chief creative officer, Performance Art. “We know the data we’re visualising represents just a fraction of actual Black cultural contribution. We see this as part of an ongoing conversation, and a conceptual counterpoint to a long history of maps created with harmful and unacknowledged biases.”

The Black Elevation Map is launching with a 60-second film called ‘A Hymn Away From Home’, directed by Kelly Fyffe-Marshall (whose ‘Black Bodies’ was an official selection of TIFF 2020) and produced by the Black-owned production company Alfredo Films. The film combines aspirational footage of more than 30 business owners from across America with iconic images of mountains, and original poetry commissioned and performed by Washington D.C.-based poet Jasmine Mans (‘Black Girl, Call Home’).

The project’s other contributors include designer Tré Seals, whose ‘Martin’ typeface was inspired by protest posters from the 1968 Memphis Sanitation Strike. Seals also created an original set of icons for the project, inspired by a survey of African symbology.

Site functionality includes the ability to create and email ‘favourites,’ an ‘Add to map’ feature, search by city, a freestyle explore map mode, a Black travel social media feed, and buttons that enable users to toggle between several powerful elevation-based data visualisations. The map also pulls in Black travel-related social media conversations from Twitter and Instagram based on hashtag use, categorised across three streams.

“We have always seen an opportunity to elevate the community through world exploration,” says Kent Johnson, chief strategy officer and co-founder Black & Abroad. “The Black Elevation Map is a way for us to share the brand’s positive view from a domestic travel standpoint, while encouraging exploration across our diverse community. We’ll always have miles to go. We hope this map helps with the journey.”

The Black Elevation Map (A hymn away from home)

We are a people of many first steps.

Black voyagers making a home of sun and clay.

You can find us in the mountains...

The spoon which stirs the melting pot.

We made home of the dirt,

gave our hands to the industry,

we are Black-owned in everywhere.

We’re the whistle in the country.

The yeast that makes the bread rise.

The caution in the kitchen.

The story of the theatre.

The banned books in the basement...

You are only a hymn away from home. 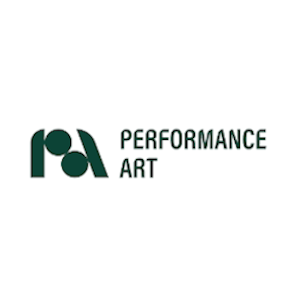 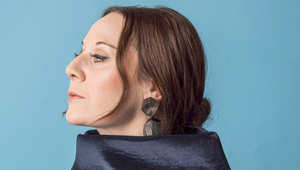 Creativity Squared: Jess Willis on Why Creativity in Any Form Is Alchemy 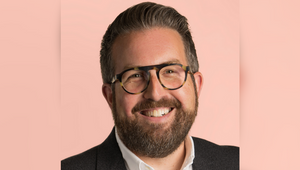 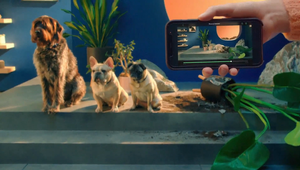 Imagine What Home Could Be 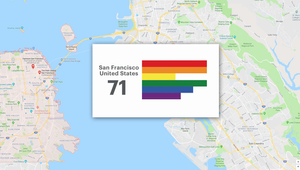 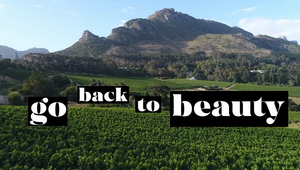 Go Back to Africa 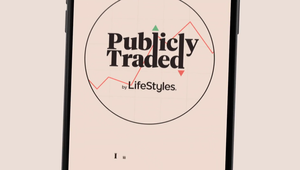