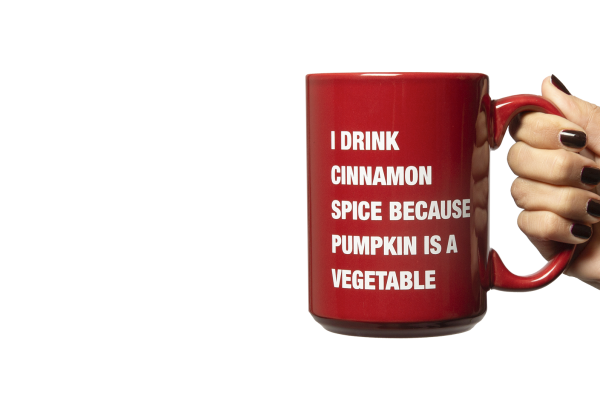 Pumpkin spice who? Just in time for holiday shopping with unique gifts for sweet-tooth foodies/cinnamon-lovers everywhere, a new limited-edition Cinnamon Swag store has debuted on Amazon.com.

The line for McCormick & Co. celebrates cinnamon – from totes and mugs featuring quippy sayings like “I drink cinnamon spice because pumpkin is a vegetable” to fanny packs, hats and tees. In fact, it also celebrates women named Cinnamon who helped design and model the line.  The new gear shop is a project of Grey New York.

The web shop celebrates McCormick’s 129-year heritage of quality spices with information and a video on how the company sources, plants and harvests herbs, spices and extracts . . . the best flavors to cook the best food. 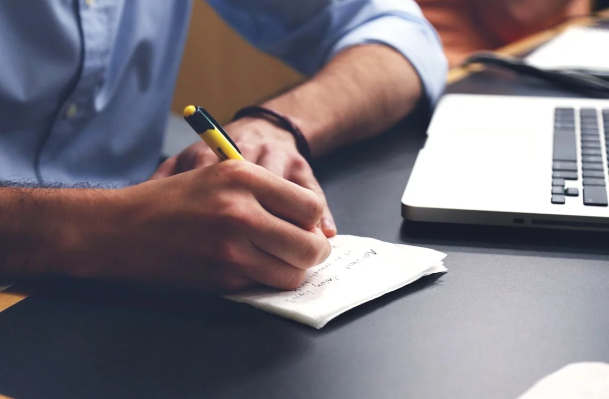 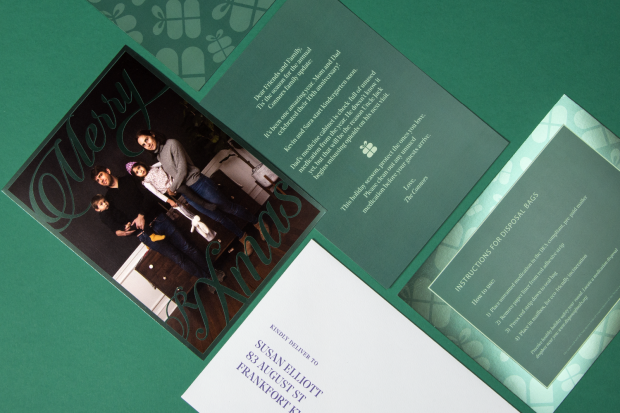 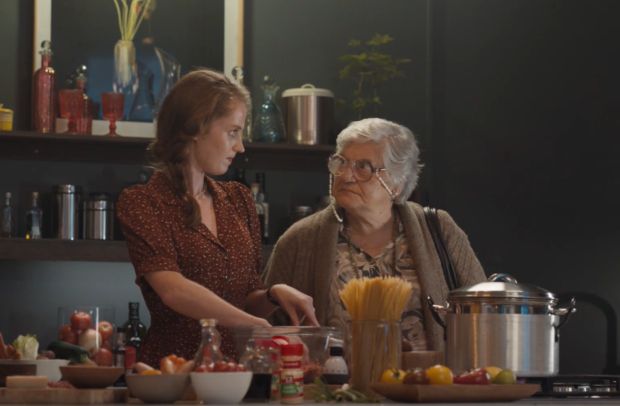 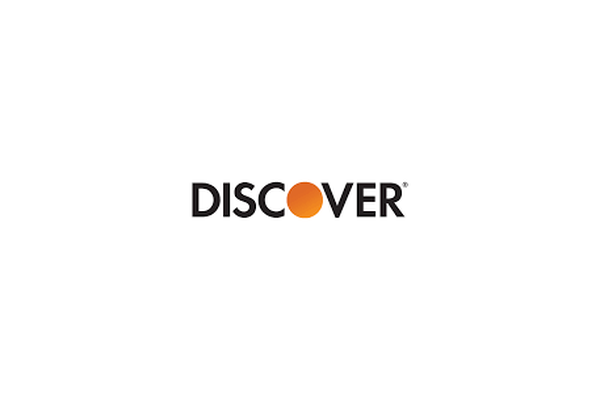 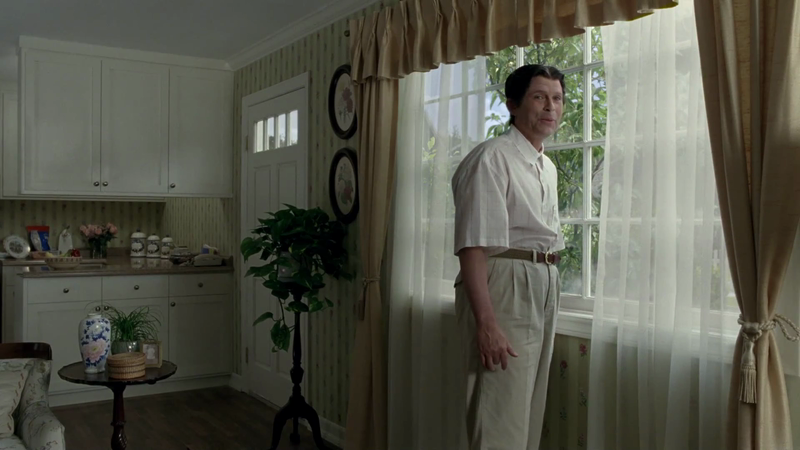