This Geo-Targeted Music Video Reinvents the Search for Missing Children 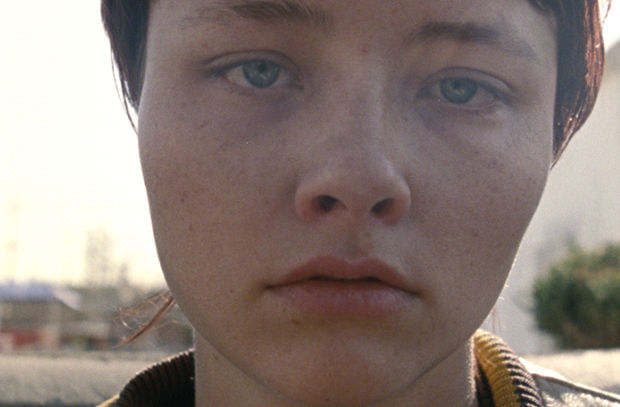 The National Center for Missing and Exploited Children (NCMEC) and advertising agency M/H VCCP have announced the launch of Runaway Train 25, a cross-industry initiative to reinvent the search for missing children with the release of a new music video. The video reinterprets the award-winning Soul Asylum song "Runaway Train" with musical artists Jamie N Commons and Skylar Grey featuring Gallant.

In the 1990s, the original "Runaway Train" video by Soul Asylum, NCMEC and director Tony Kaye featured 36 missing kids. After it aired on MTV, 21 of those missing kids were recovered. Runaway Train 25 is directed by RSA Film's Emmy-award winner Jake Scott and the record is produced by Grammy-nominated producer Jayson DeZuzio of KIDinaKORNER.

Runaway Train 25 uses geolocation technology to turn the music video content into a search tool to find missing children. The video automatically updates itself with the profiles of missing children from the NCMEC database based on a viewer's location, which people can share across Twitter and other social media platforms. The release comes ahead of National Missing Children's Day on Saturday, May 25, 2019.

"We know that it only takes one person to find a missing child. Last year, NCMEC assisted law enforcement with over 25,000 cases of missing children, the vast majority were runaways," said NCMEC president and CEO John Clark. "This video is a game changer. It highlights critical issues runaways face and will show real pictures of missing children. By creating and sharing this video, everyone has the ability to make a difference in their communities. It's truly incredible. This would not have been possible without the hard work and dedication of M/H VCCP and all of our amazing partners." 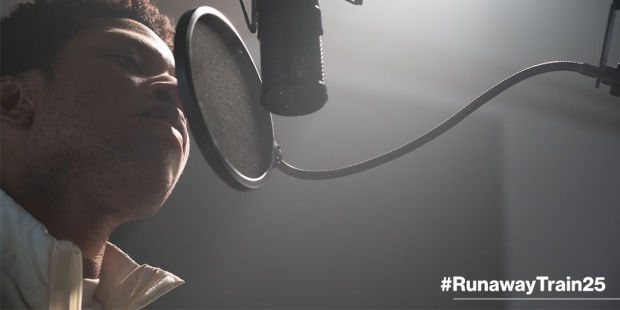 People can now visit runawaytrain25.com to view the dynamic music video. Runaway Train 25 asks people who visit the website to share the music video on Twitter and other social media channels using #MissingKids and #RunawayTrain25 to help publicise cases through their personal networks and change the search for missing children across the country. The site will have functionality to make it easier to find and report missing kids, such as pausing on the image of a child and reporting where they've been seen, in addition to allowing users to create and share a custom video for a missing loved one or someone missing from their community. 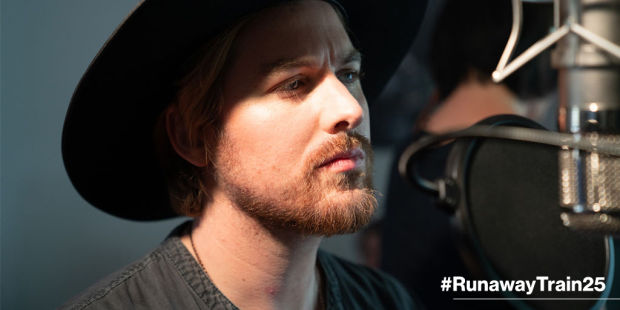 "There is nothing more powerful than when a community comes together to solve a problem. NCMEC's Milk Carton campaign was one of the most ingenious, iconic campaigns ever. It was always current and always local. We conceived of Runaway Train 25 as a way to bring art and technology together to accomplish the same thing in video form for finding missing kids. On this passionate mission, we assembled a community of very talented and generous people and partners to help us. Now, we hope that Runaway Train 25 resonates with communities across the country so that NCMEC can bring home more kids than ever before," said John Matejczyk, founder and chief creative officer, M/H VCCP. 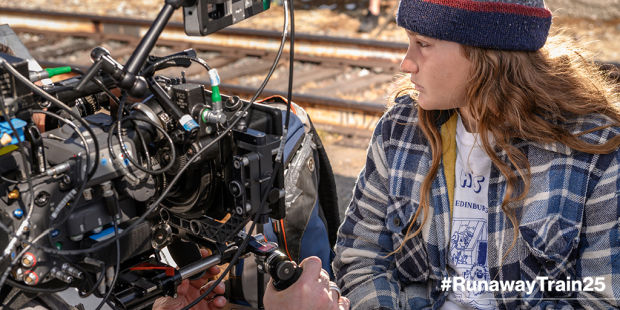 "Runaway Train 25 shows what is possible when people and technology coalesce around a common purpose to help drive meaningful change. Cisco is proud to be a partner of the National Center for Missing and Exploited Children and support their efforts to bring missing children home. We stand with them in the fact that every child deserves a safe childhood," said Karen Walker, SVP and CMO, Cisco.

KIDinaKORNER/Interscope Records is proud to donate a portion of the proceeds from domestic digital downloads and streams of the recording to NCMEC for the first year.