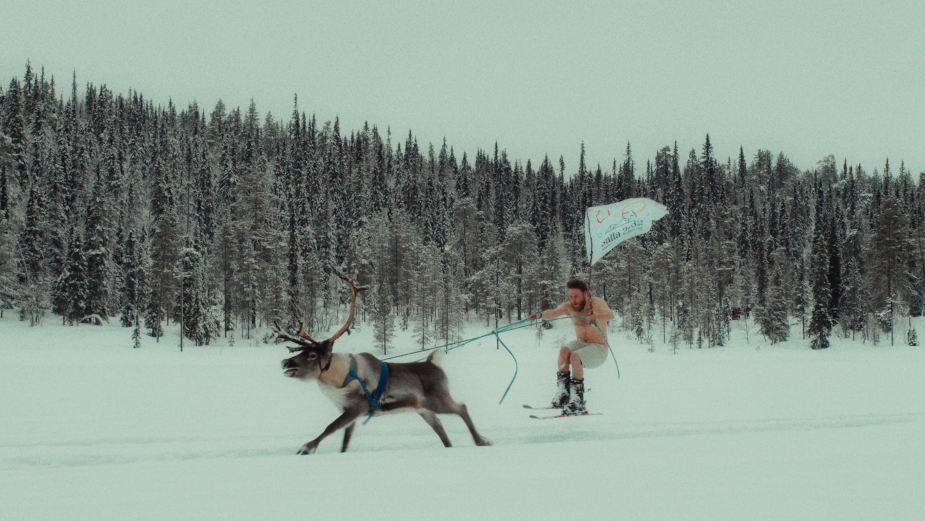 The closer to the poles, the more one may feel the impact of climate change. And Salla, the coldest town in the Finnish Lapland region, is already experiencing it. So they decided to make it known. Suffering from the consequences of an increasingly unpredictable weather and shorter winters, this small town above the Arctic Circle stepped up and called the world’s attention to the problem in a very unlikely way: by proclaiming its bid to host the 2032 Summer Games.

The announcement soon prompted reactions from all over. Later on and featuring a disclosure video, a press conference was held to elaborate on the town’s statement.

The purpose of the announcement, which wasn’t actually a real bid, was a call to the world to help with the ongoing climate crisis. And even though there were no real intentions for the town to submit the bid, Salla followed all steps and protocol in order to host the Summer Games, including creating a logo, a bid book, uniforms, promotional activities and naming a mascot.

“Our intention here is clear: we want to keep Salla as it is, and our winters cold and full of snow. So, there was this crazy idea: to host the Summer Games in one of the coldest towns on the planet. If we stand back and do nothing, letting global warming prevail, we will lose our identity, and the town we love – as well as many others around the world - will cease to exist as we know it,” said the town’s mayor, Erkki Parkkinen.

The initiative #SaveSalla was conceived by Agencia Africa in conjunction with Municipality of Salla and House of Lapland, with the support of Fridays for Future, the global climate strike movement that started with Greta Thunberg and other young activists and now continues to put pressure on governments and policymakers to take forceful action to limit global warming. 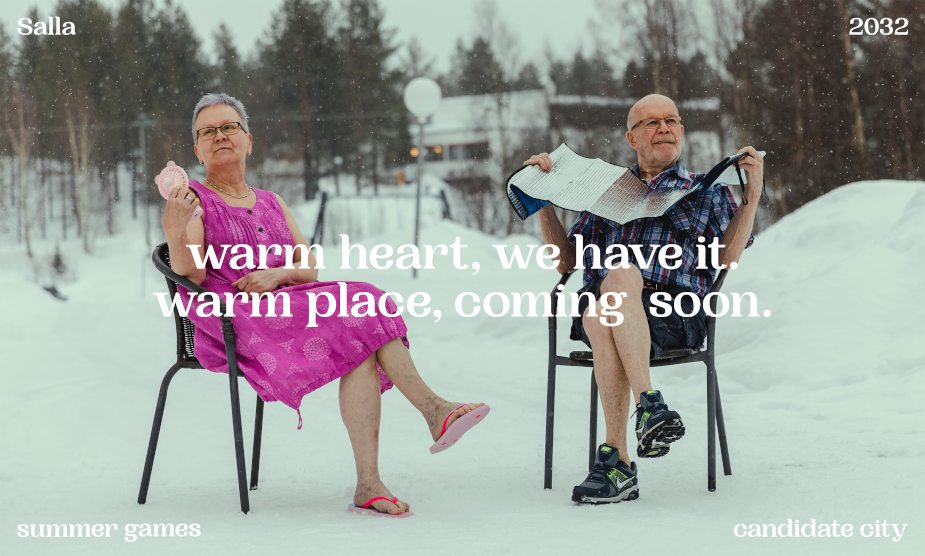 "This is not a local problem. It's a global issue that must be tackled by the whole planet. We have the privilege to be part of a worldwide network that was able to reach Salla, a small town that received us so well and enthusiastically embraced this crazy idea, that brings such an important and urgent message", said Sergio Gordilho, Agencia Africa’s co-president and CCO.

“We are concerned about climate change, and as we live here in the Arctic circle we are experiencing it before many others,” added Parkkinen. “We don’t want to be the best place to host Summer Games in 2032 because that would mean that temperatures would have not stopped rising. Summer Games values are to unify people and nations. We need this same spirit to stop the climate change.”

#SaveSalla features a spirited film with local citizens already getting prepared for warmer temperatures and for hosting the Summer Games in 2032, as well as athletes adapting themselves to replace their usual sports to their summer versions. The piece was produced by Triatoma and directed by Santi Dulce. The campaign also includes a website, that provides practical solutions to tackle the climate emergency and invites people to learn more about Fridays For Future and ways to support and engage with its cause.

“It is inevitable. We have only one planet to live in and an immense responsibility to future generations. We can all make a difference. What we cannot do under any circumstances is deny the problem and omit ourselves. The risks will be severe and unavoidable,” said Joe Hobbs, Fridays For Future Activist and Operations Director for Climate Cardinals. “Global warming does not have to be a self-fulfilling prophecy and everyone can make a significant and decisive contribution to stop this process,” he added.

The campaign is reaching all corners of the world, gaining support from environmental organisations, activists and the general public. After being able to get the attention they were seeking, this small town from Finnish Lapland is now challenging the world to join the fight by taking effective actions against climate change. 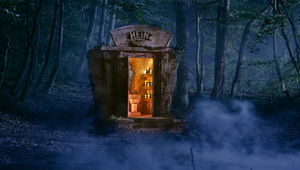 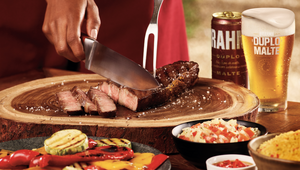