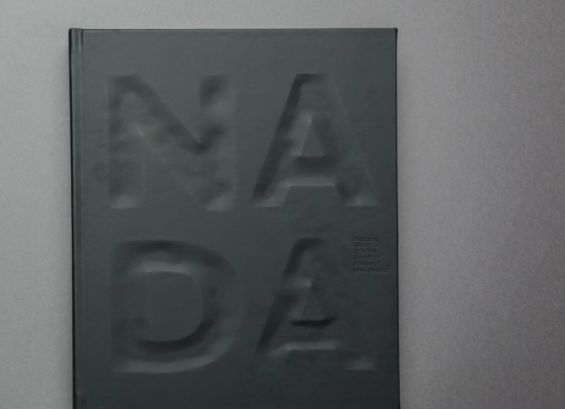 60.1% of Croats think that their country is going in the wrong direction. In 2016 alone, 62,000 young, educated Croats left the country. In the last decade, the country’s population decreased by 5.6%.

The Adris Foundation has supported hundreds of educational and scientific projects in Croatia. 24 of the best Croatian illustrators portrayed these projects in 'The Book About Hope'. Seeing them gathered inside, you feel HOPE that Croatia has a future. The book’s cover is sensitive to touch. The more it is used, the more HOPE there is (the word 'nada' on the book’s cover means 'hope' in Croatian).

The book was presented and distributed during the Adris Foundation's anniversary ceremony in the Croatian Academy of Science and Arts.