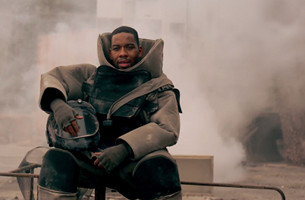 Disposing of bombs is a very courageous occupation. As is fighting fires.

But are the people that spend their days in those jobs really as brave as ad folk who spend theirs in the murky waters of social and digital? Not according to this humorous call for entries for the ANDY Awards. Created by Wieden+Kennedy, the campaign features three specialists from seemingly frightening fields exclaiming their appreciation for the brave day-to-day work ad creatives do. Of course it’s all tongue-in-cheek and, despite the bravery ad agencies do indeed show on a regular basis with new ideas and blurred lines over traditional agency roles, the industry doesn’t quite match up against brain surgery.

Also be sure to check out the campaign’s series of print ads that feature ad creatives Dan Wieden, Susan Hoffman and Jeff Benjamin.

Reckon your work is brave enough? Enter the ANDY Awards and test yourself with an interactive game here. 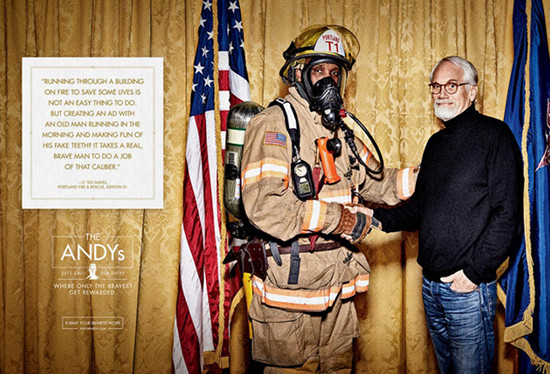 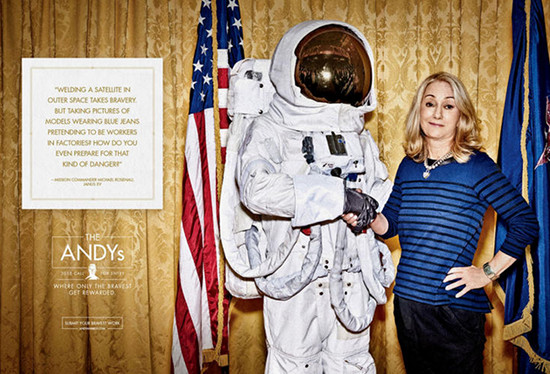 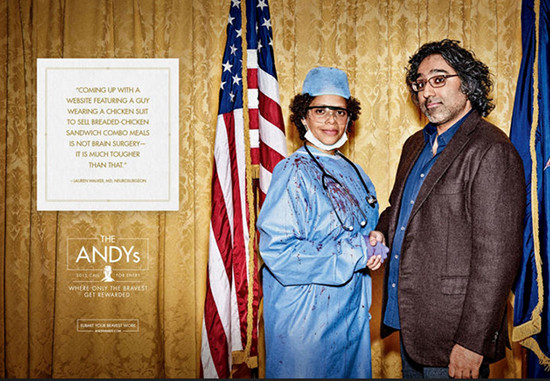