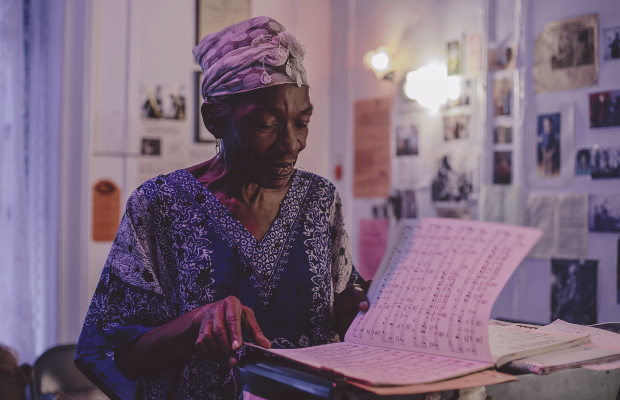 Stept Studios has released a new short film, directed by Jess Colquhoun and supported by Crown Royal. Evocative and lyrical, Sundays at the Triple Nickel shares a mother’s weekly communion to honour the profound loss of her son through the meditation of music.

Marjorie Eliot is a pianist, poet, and actress. Soft-spoken and magnetic, she is the creator of the most elusive jazz show in New York City. Every Sunday for 26 years, she’s opened her apartment, sat out folding chairs on every inch of available floor space, and performed along with her son Rudel, actors, musicians, and spoken word artists. She has maintained this ritual as a way to communicate with her son Philip, commemorating the Sunday that he passed away. She plays her piano in tribute to him, as a timeless elegy, and as a way to endure. Through her performances she invokes the past, summoning powers to build a transformative and ebullient experience that connects everyone in the room. Marjorie’s weekly concert is her saving grace.

The Sugar Hill area of Harlem has long been home to jazz legends redefining and reinventing the genre. Marjorie’s building was one of the most significant locations in the neighbourhood, bursting with musical tenants - from Duke Ellington to Count Basie and Johnny Hodges - who transformed their homes into stages. As a longtime musician and resident, Marjorie and her Sunday shows ensure the Triple Nickel’s legacy of jazz continues.

The film forms an intimate atmospheric portrait of the woman behind the concerts and the piano. Marjorie’s lingering voice is the backbone of the film, shot with rhythmic and haunting beauty by cinematographer Zack Mulligan. Disembodied narrative pieces together recount memories with warmth and intensity, anchored by performances and verité segments. We see the different worlds behind neighbouring walls, painting a picture of collective experience with Marjorie at its core. The film is a visual poem, a cinematic celebration of community and connection, exploring its extraordinary ability to withstand grief through imagination.

Stept Studios is passionate about telling sincere and unforgettable stories. Dedicated to high standards and innovative talent, they push boundaries and form partnerships that elevate the collective dialogue. Crown Royal believes in exceptional generosity, that status isn’t what you have, rather it’s what you give and how you give it. All the things money can’t buy - love, respect, community, and friendship - are earned with big hearts and generous spirits. It is this distinctive partnership that brings this shared ethos to the screen.

Says Stept founder Nick Martini: “Stept takes pride in developing stories from scratch with our directors, then actively seeking out brand partners whose messaging aligns with the creative vision of our team. This project is a great example of how we help bring films to life with the support of a great brand team. Everyone at Crown Royal has been so supportive, and they too are passionate about sharing meaningful stories.”

“This collaboration is a unique example of how Diageo partners on creator-led projects that are not in response to a brief. Once we learned about Marjorie’s story, read the treatment, and met Stept and Jess, we wanted to support the film. It not only connected with Crown Royal’s purpose of inspiring exceptional generosity but also supports Diageo’s mission of gender portrayal in front of and behind the camera.  This project was a great fit on multiple fronts,” says Lindsay Wallner, who led this project at Diageo.

“With what began as a quest for inner hope and condolence, Marjorie’s mission has expanded to serve and comfort so many lives beyond her own,” says Jess. “This film is a tribute to Marjorie, and a story of her resilience and ability to find light during one of life’s darkest chapters.” 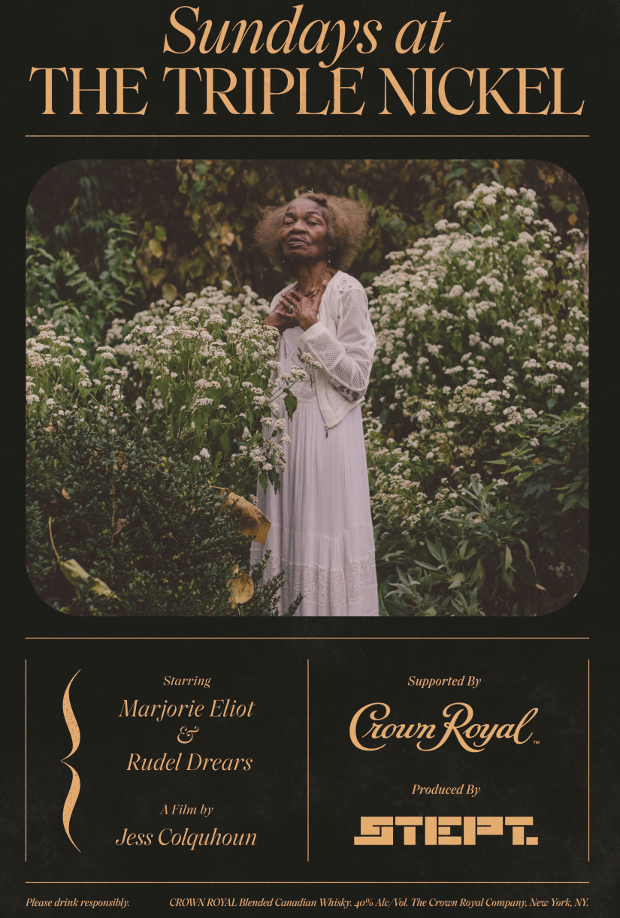 Jess Colquhoun, working with Stept Studios, is an award-winning filmmaker and photographer who splits her time between London and Los Angeles. Jess aims to explore people and subcultures with a focus on social and environmental change and impact. Her documentaries Valley Of A Thousand Hills (Best Family Film - San Francisco Film Festival 2017) and The Black Mambas (Winner Glamour Magazine x Girl Gaze #NewView Film Competition 2017) are two fine examples of her attention to heart and detail. Her series of photographs entitled Fired Up! was recently exhibited at the historic Wiltern Theatre. 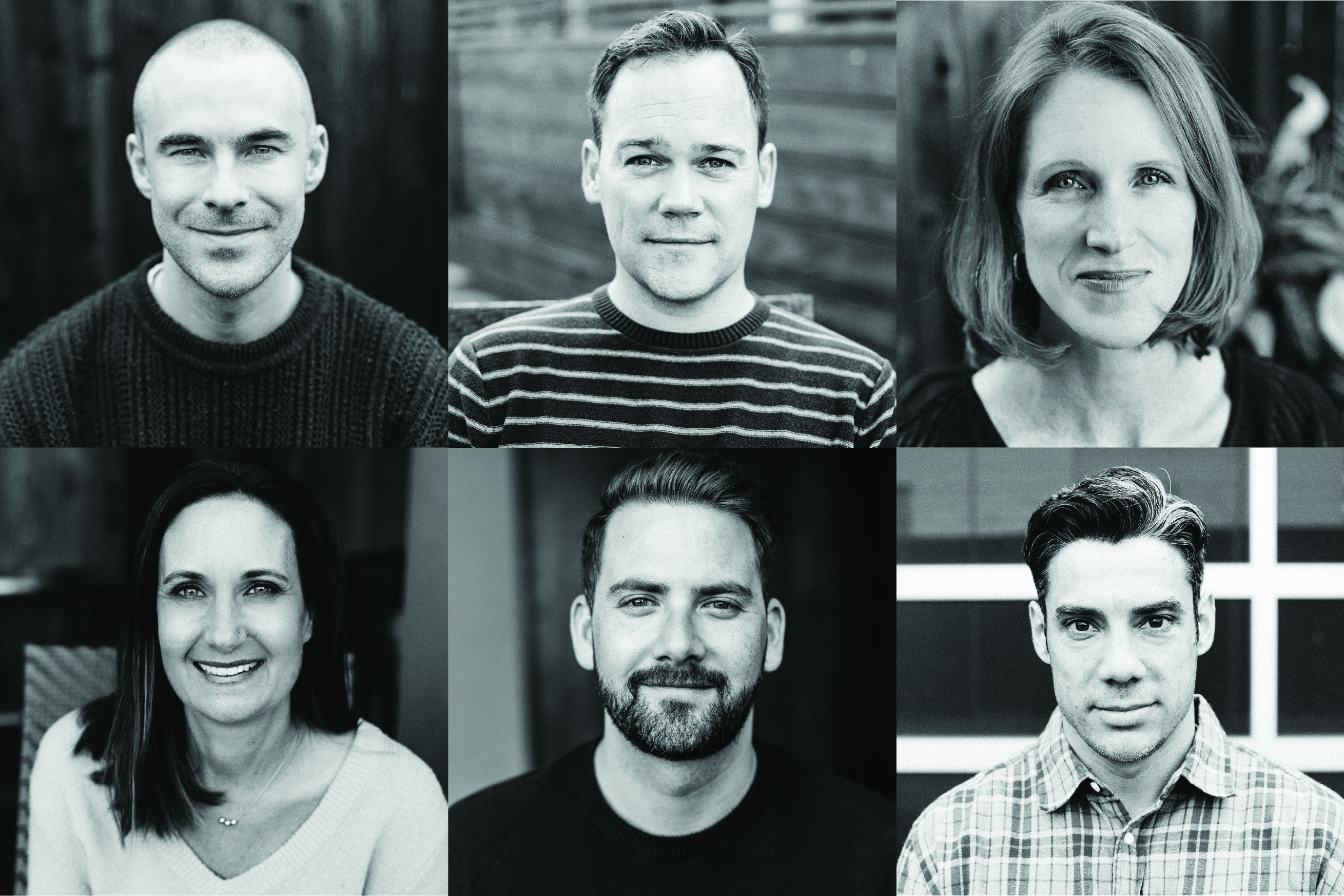 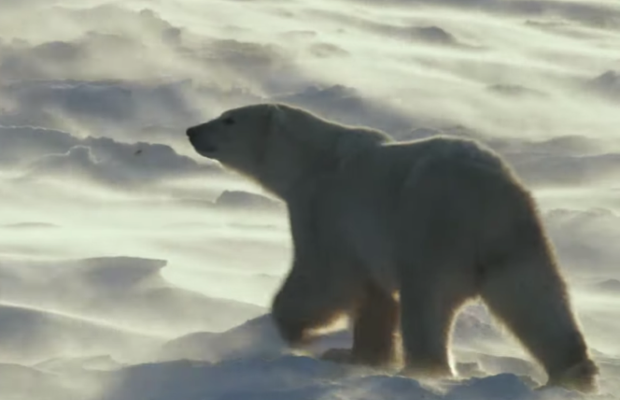 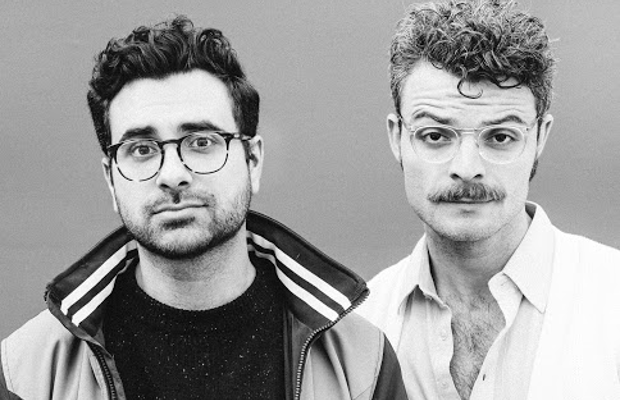 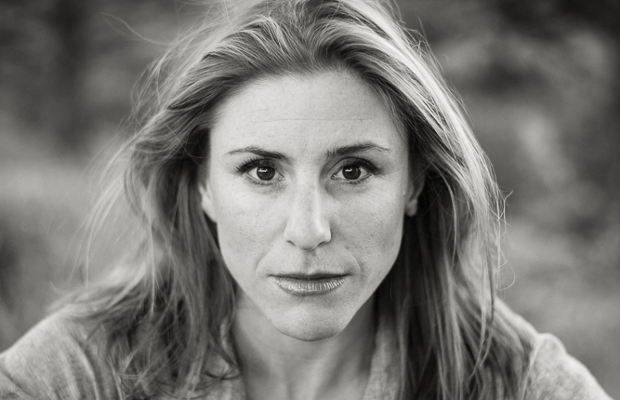 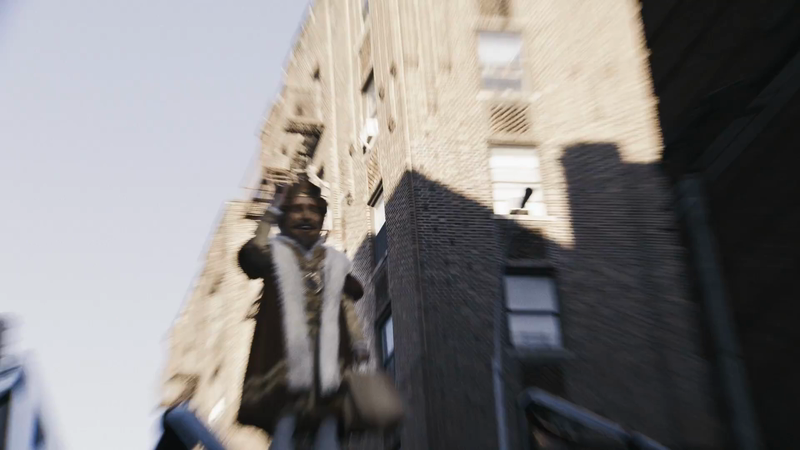 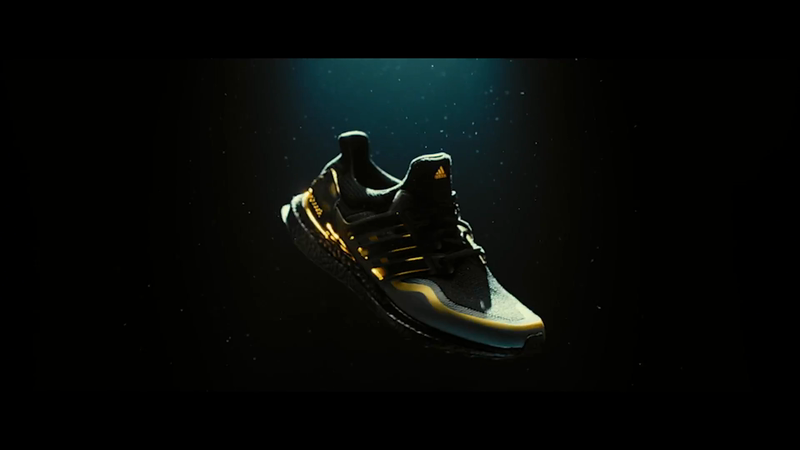 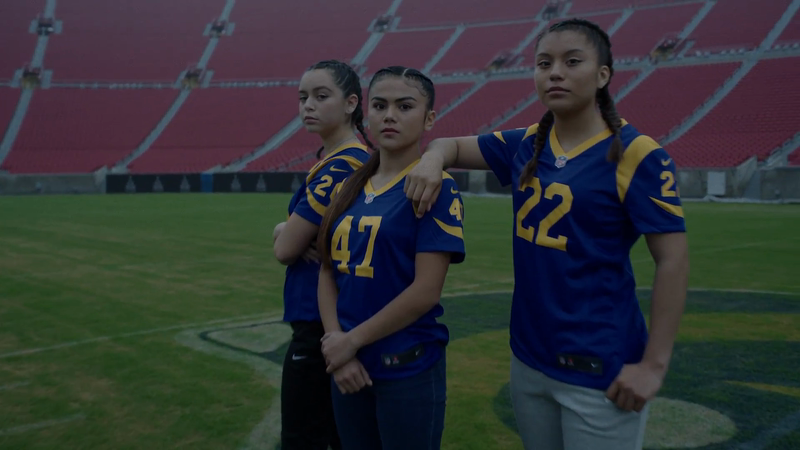 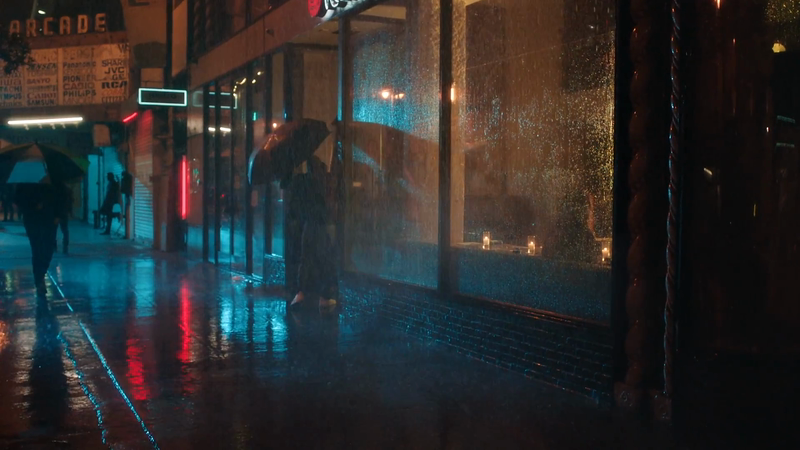