This Awesome Samsung Spot Is a Looooooong-Lasting Earworm 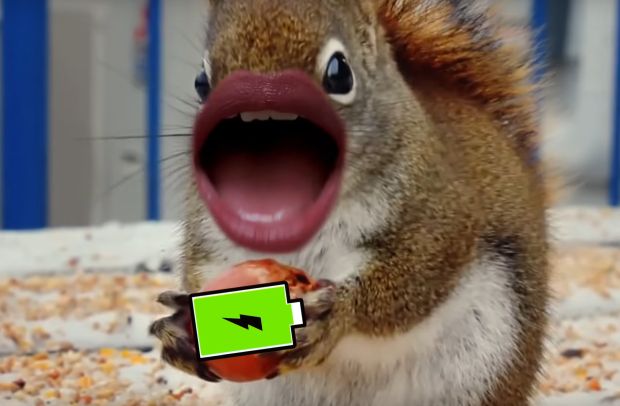 The global campaign 'AWESOME is for Everyone' for Samsung’s new A Series phone is all about the age of live video. Particularly the way in which it is used on social media platforms like Instagram and Tiktok.

To position Samsung’s A Series phone as the go-to device for the Gen-Z creators who dominate these platforms, Wieden+Kennedy Amsterdam created a 48-second film to engage this demographic on their own terms. The agency brought in content creators, including Madrona Redhawk, Yvng Homie and DJ Rangster to feature in the campaign, and to ensure no Gen-Z eyeball is spared we made over 300 social assets to accompany the hero film. The film was directed Riff Raff Films director Ryan Staake.

The key features of the product that are highlighted in the film include an edge-to-edge infinity screen with a pin-hole camera, a super-steady mode for smooth video capture and, of course, a looooooooooooooong lasting battery life.