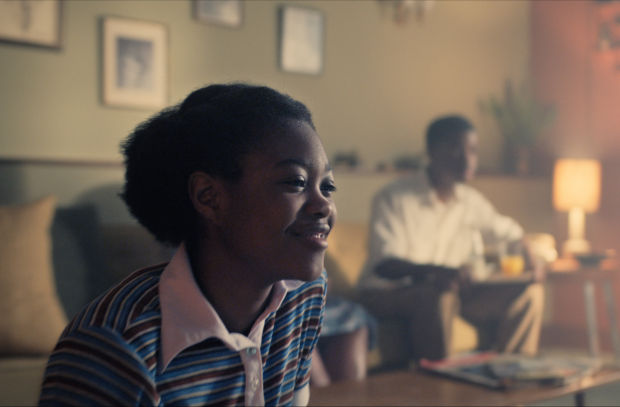 Released by The John F. Kennedy Presidential Library and Museum, the interactive documentary app helps users relive the then-unimaginable vision of human achievement with AR technology on an enormous scale.

UNIT9 created a simulation of a life-size Saturn V, a replica of the rocket that launched Apollo 11 into space. The app also includes educational content, archival video footage about the journey to the Moon and back, and augmented reality mini-games with leaderboards that added a layer of gamification to the experience.

JFK Moonshot hit the app store on June 12th and was officially launched at a symposium at the JFK Space Summit a few weeks later. On July 16th, exactly 50 years to the day of the moon launch, users could experience a virtual Moon launch in the app and follow the spacecraft’s five-day journey from the Earth to the Moon from anywhere in the world. 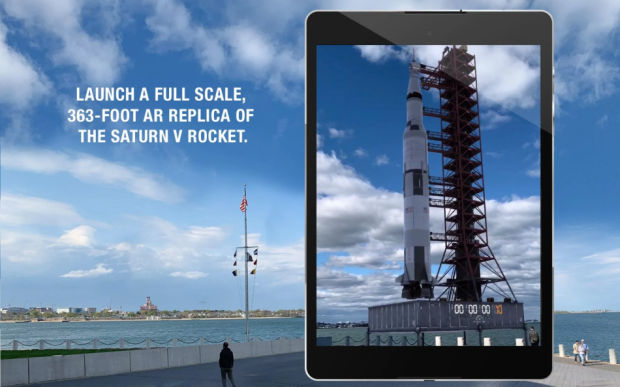 You can read more about the app here.