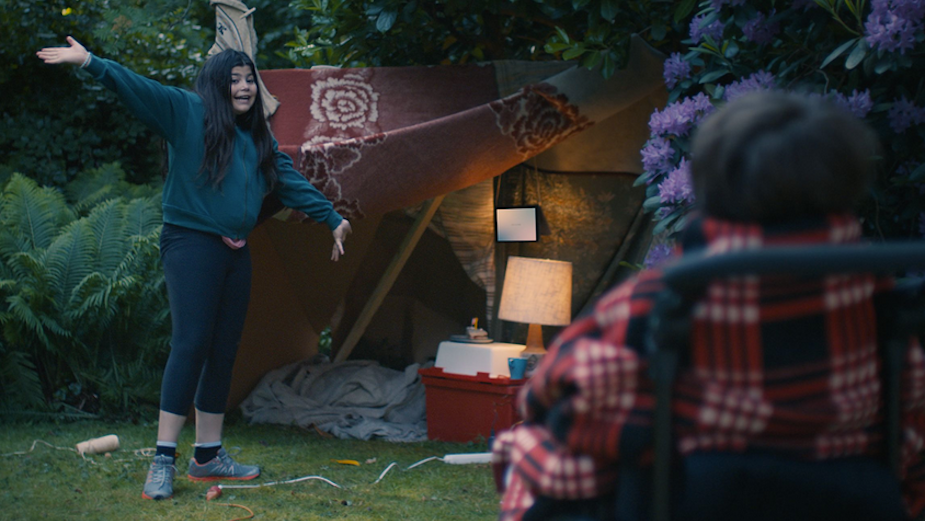 In the launch film for the new brand, we follow a family where digitalisation serves a slightly unusual function, strengthening the bond between sister and brother. The sister in the film is not be able to share the experiences in her treehouse with her disabled little brother, but through technology she finds a way to invite him into her world.

The film is shown on TV and cinema, and the campaign also includes an extensive outdoor series, print and digital advertising, as well as content-driven activations.

"We want to talk about the humanistic side of technology; it builds relationships, creates new ways of interaction and stimulates creativity. And Norlys gathers many parts of digital life in one place", said Anna Harboe Falkenberg, corporate brand manager at Norlys.

Norlys is Denmark's largest integrated telecom and energy group. The ambition is to create a simpler digital life, where several services are gathered under one roof, and at the same time drive green development. Norlys is, among other things, a key player in the Danish government's project to make Denmark's energy supply fully renewable within ten years.

"We are a telecom and energy company, but also an infrastructure player that invests millions in a greener and more digital Denmark. We have already made extensive investments in wind power and fibre rollout, and in the coming years we will invest even more", said Marianne Skaanning, CMO at Norlys.

Forsman & Bodenfors has developed the concept, Happy F&B is behind the brand strategy and visual identity, and the film is directed by Cannes Lions Grand Prix winning Martin de Thurah at Bacon. 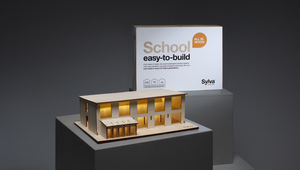 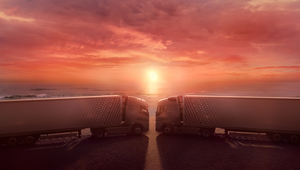