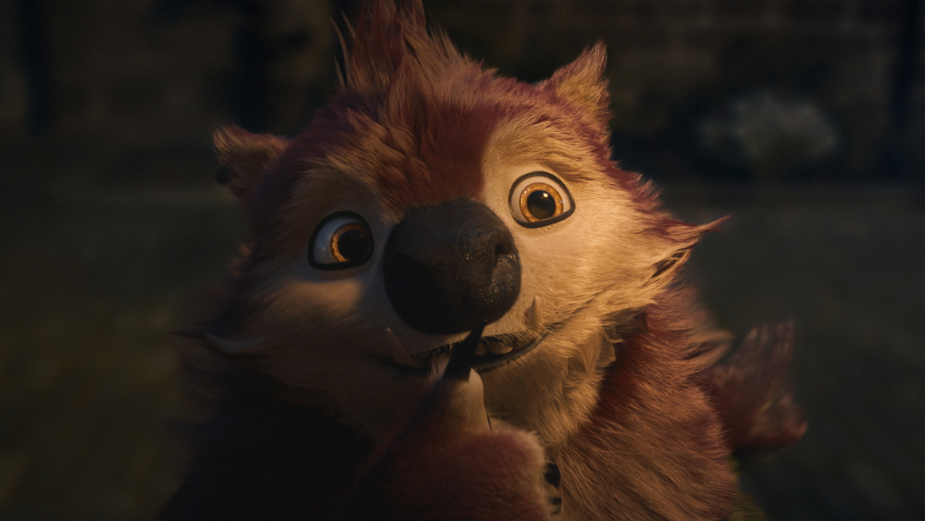 This charming story follows a little detective who is on a mission to crack a case in her town. Her desire is to finally meet and prove a local myth; a monster that delivers fresh food to people’s doorsteps.

‘Scotland’s best kept secret’ for ‘Monsterbox’ was created during the middle of the UK and Canadian lockdowns. It promotes a new food delivery company that enables the Scottish people to have fresh food delivered to their doorstep instead of potentially putting themselves at risk during a pandemic.

It was a very ambitious initiative for creatives and VFX artists to stay busy during a challenging time for the whole industry. The project was started with two friends & former colleagues; Christopher Jaques (EP, VFX supervisor), and Edward Andrews (writer / director / producer). “The brief came to us in the middle of lockdown, and because of the  scale of the project and the issues with shooting abroad there were going to be challenges” says Andrews. “We had little to no money but took it as a creative opportunity. Without  the possibility of flying to Scotland, we had to adapt and find solutions”. Christopher adds “Once we had our idea with concept art, storyboards and previs, the ball started rolling. More and more creatives donated their time to see the project through to the end, which we couldn’t be more thankful for.”

The shoot was split between Scotland and Canada. Edward is based in Toronto and Christopher is in London. A remote shoot was set up for all exterior scenes in Edinburgh  and the Highlands with local DP Gavin White. This was then paired with a shoot of the  interior scenes, which were shot by DP Jordan Kennington in Toronto when restrictions were slightly eased. The two were then married together through clever editing (Outsider), magical music & sound design (Grayson Music, & Factory UK), beautiful colour (Alter Ego) and technically impressive visual effects (Brave VFX). All completed remotely. 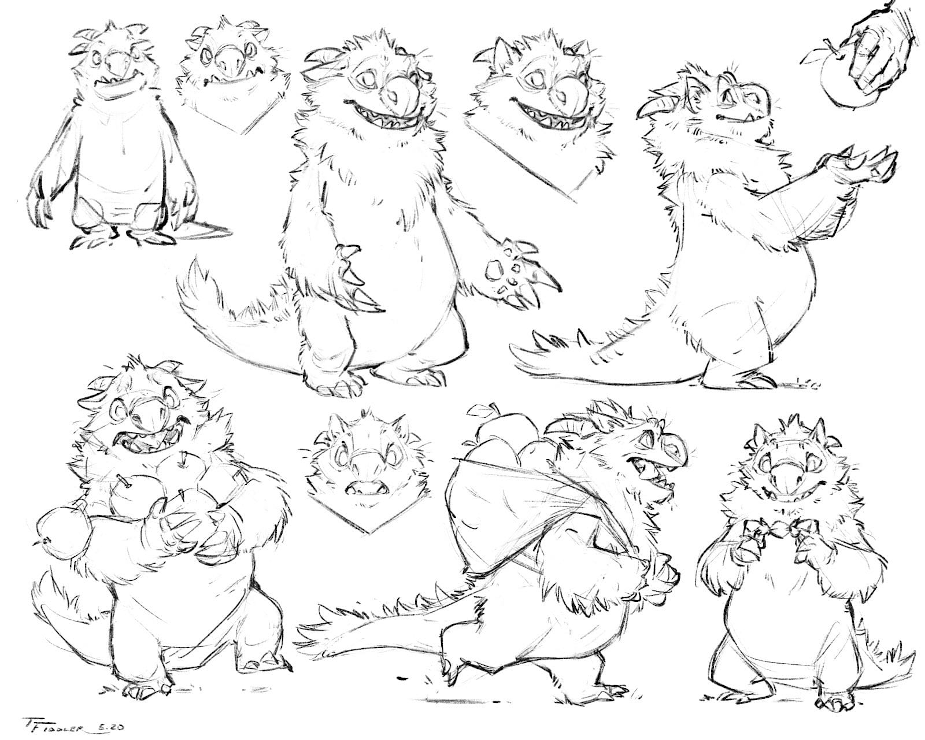 “The Visual Effects team had an integral part to play” says Christopher. “From the initial concept,  to bringing our furry monster to life in build, animation, lighting, and compositing.” The VFX were all achieved whilst working remotely across multiple time zones. “We really had a  burning ambition to produce something unexpected, which is why we took on the challenging task of rendering fur!” says Jaques. 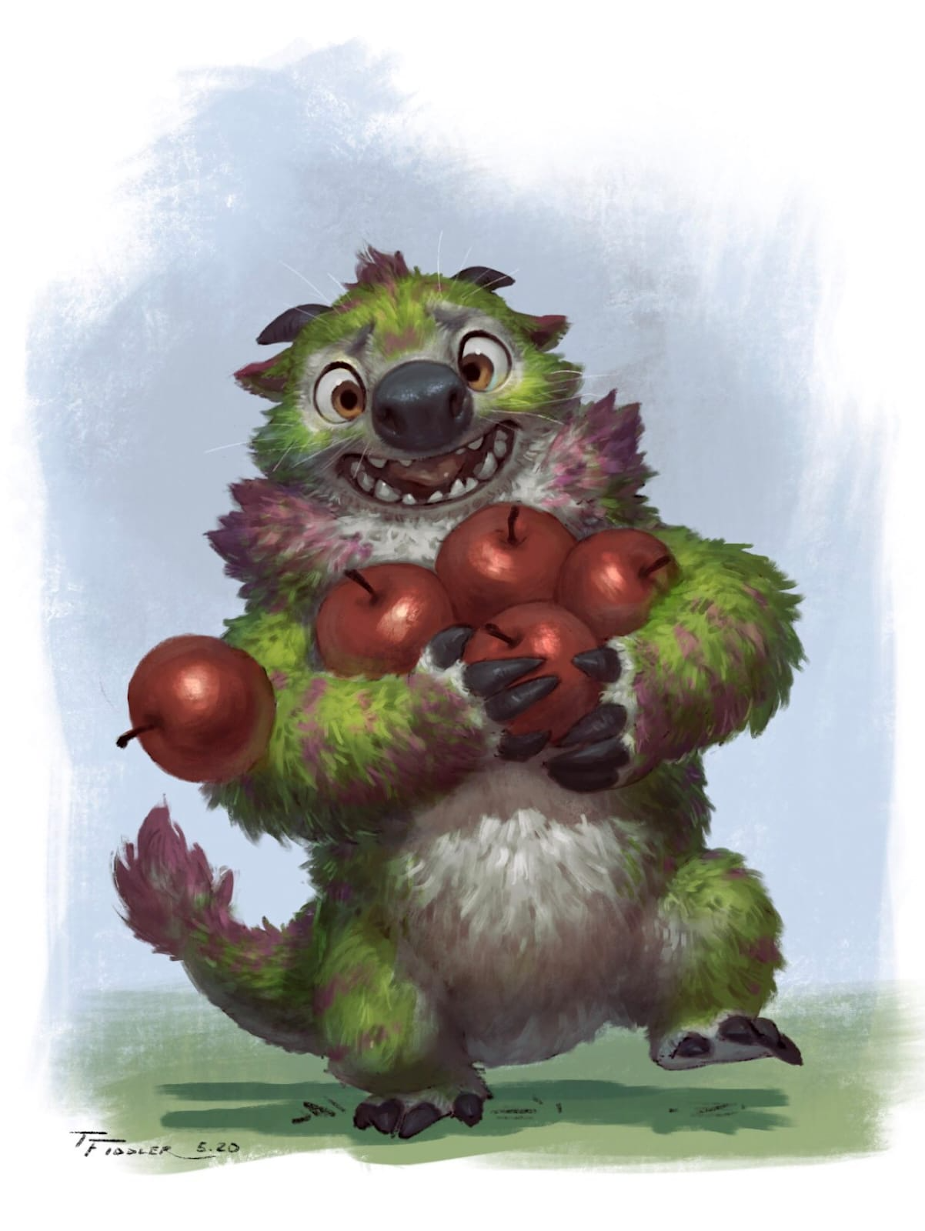 Although the finished spot with a realistic furry monster might look big budget, the total budget for this commercial was only £7,000. This would not have been possible without a lot of favours and hours of donated time from some very talented professionals.