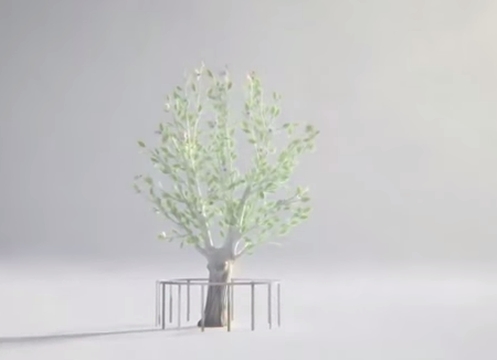 At the center of the campaign is an animated film, narrated by Whoopi Goldberg, called “Survivor Tree.”  It tells the story of how, in the rubble of the 9/11 disaster, rescue workers recovered a single Callery pear tree which, though tarnished, was eventually revitalized and is now a healthy tree that is actually on display on the grounds outside the museum.  It is both a symbol of that tragic day as well as a “living reminder of how we rose from the dark.  With the power of hope, there’s nothing so bad that we can’t overcome it.”

The other key element of this year’s planned 9/11 Memorial & Museum effort is a new donation web site that invites visitors to “Donate-a-Tweet” by tweeting out messages of remembrance and donating 25 cents per character tweeted.  The site integrates the user’s Twitter accounts and is now live.

The campaign was developed pro-bono by BBDO New York along with the generous contributions from a number of other volunteer partners including Elastic, Frisbie Music, Henry Boy, and Sonic Union.