Third Street Helps SunFed Ranch Expand Beyond California with 'ALL BEEF. NO BULL.' 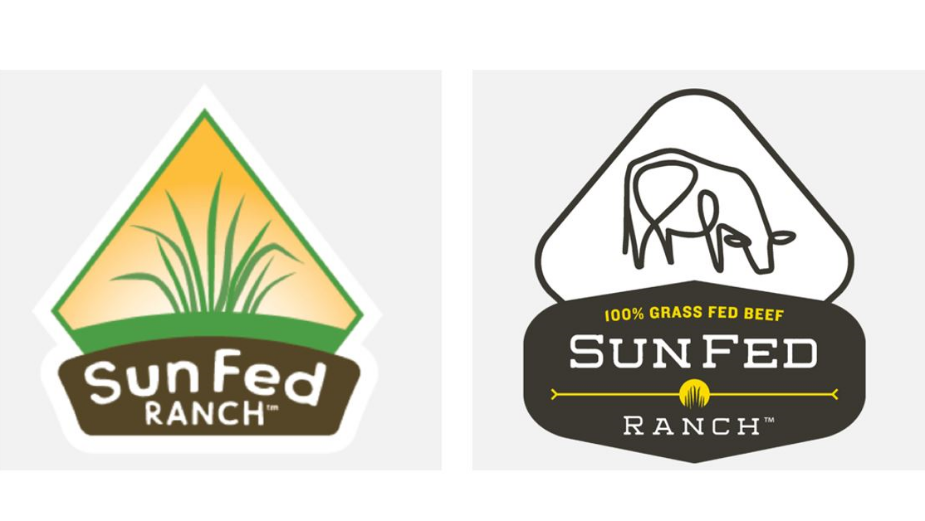 Agency Third Street is leading a comprehensive, integrated marketing campaign that puts sustainable beef brand SunFed Ranch in a position to expand to a national footprint

SunFed embarked upon the multimedia advertising outreach and brand/package redesign to build awareness and trial as it prepares to travel beyond California and go national. It was reasoned that the refresh would help bring in additional orders from customers as well as attract new ones. Ultimately, SunFed Ranch wants to own the high-end, grass-fed beef space.

SunFed Ranch is led by fifth-generation California ranching families who have one mission: delivering delicious, locally produced, 100% grass-fed beef that is better for the environment and our health. Third Street was named AOR in August of 2020.

Third Street’s packaging overhaul brought a subtle yet elevated look to the beef counter. The agency created more than 25 packages for ground beef, steaks, corned beef, bone broth and burger SKUs and swapped a photo of sprouting grass for an abstract doodle of a cow for the logo and added the phrase “100% Grass Fed Beef.”

While the old packaging was quite wordy, redesigned ones contained minimal text, such as “Free from antibiotics and added hormones” and “100% Natural. 100% Delicious. 100% American.”

“By the time the USDA is done telling you what you have to put on a food label, there is very little space to put what you want to include without cluttering the package,” said David T. Jones, Chief Creative Officer/Partner. “The design had to be simple and efficient and complement the beef product.”

The campaign and redesign did the trick: Today, SunFed is the #1 grass-fed beef brand on the West Coast, and many stores—such as Ralph’s, Raley’s, and Albertsons—in its target markets (San Francisco, Sacramento, Reno, and Los Angeles) have routinely sold out of SunFed Ranch Beef. The brand will become nationally distributed by fall 2021.

SunFed has been awarded five times as many doors this year as it did the last two years combined—with the same number of salespeople and sales investment. With the brand and sales performing well, the company has entered into three new ranch leases for additional capacity in California and partnered with one of the largest landowners in the U.S. to pull cattle from their highly respected system. It will take its first step into production outside of California later in 2021 to support a new national footprint driven by branded wins on the East Coast.

“While the positive impact on the consumer side has been immediate, the revamped packaging and “ALL BEEF. NO BULL.” campaign has also played a pivotal role in attracting world-class investors from the High Tech and DTC world,” said SunFed VP Marketing Ashley Finster. “The work has professionalized the company, leading to new partnerships with national grocery chains that are expanding the SunFed footprint from California to what will now be thousands of stores across the U.S.” 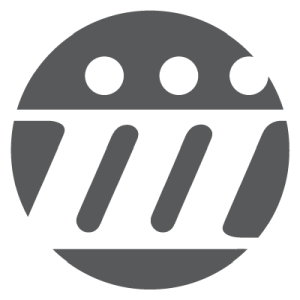 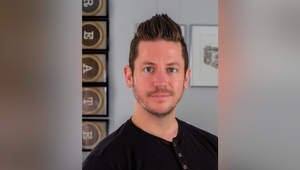 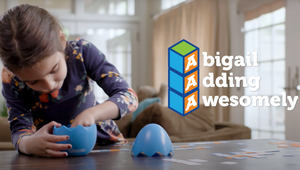 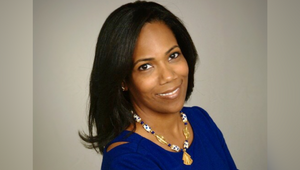 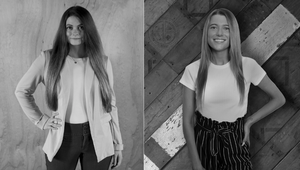