Native Music composer and head of production on his heroes, the fight for peoples attention and teaching Olivia Colman to half sing/ half rap 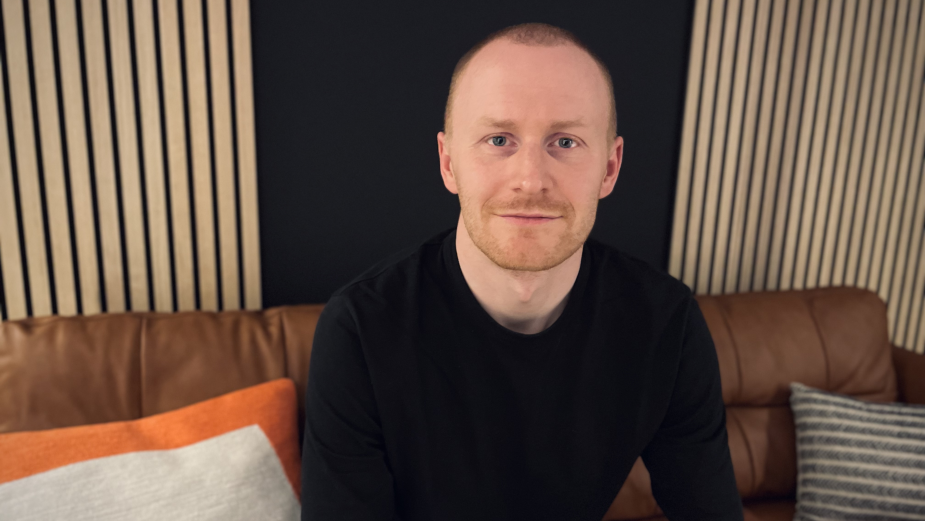 In the latest instalment of ‘Thinking In Sound’ Fred Ashworth, composer and head of production at Native Music, goes behind the scenes of his working day and reveals his writing process, his heroes and talks about when he taught Olivia Colman to half sing / half rap.

Native Music are a full-service, independent music supervision agency. Their award winning creative approach sees them as one of the UK’s most in demand music agencies

Fred> Every track starts differently, which is one of the things I love most about working in this field – no two days are the same. It might be something about one of the reference tracks, perhaps an unusual guitar tone, or a synth pattern, that catches my imagination and really gets the creative juices flowing. Other times it’s a subtlety in the film – a sly smile or something about the location that puts you in a certain space. The key thing for me though is to always be led by the film, and to try and get to the bottom of what it needs to best help tell its story.

Fred> My background comes from playing in bands, so I love getting together with people to write and perform music. Unfortunately it’s not always possible due to the very tight deadlines we often find ourselves working to, but I never deliver a mix without at least getting someone else’s ears on it. It’s always helpful to get that different perspective and can open up new avenues you hadn’t perhaps considered.

In terms of memorable experiences, teaching Olivia Colman a half sung / half rapped, tongue twister of a vocal has to be up there! Which, I must add, she absolutely nailed. More recently working with Birdy on a film for Ovarian Cancer Action was a great experience and is without a doubt up there as one of the best, most effortless vocal sessions I’ve ever done. She is a special talent.

Fred> It’s a toss-up between getting to spend my working days doing what I used to do for fun, and watching an orchestra play my music live in an incredible space like Abbey Road. Nothing quite beats that feeling for me.

Fred> I think with the advent of smartphones and social media, the fight for people’s attention is fiercer than ever, so brands are increasingly looking to music as a way to help them connect with a certain demographic. Likewise, for artists, landing a big sync can be a huge break for them so there’s a symbiosis there. It feels like a great time to be involved in it.

Fred> I spent my youth listening to a lot of very loud drum & bass, so my absolute idols in terms of production and synthesis will always be Noisia. Every time I listen to their Outer Edges album it makes me want to give up and do something else.

Fred> Simplicity is key for me and is such an important thing when you’re working on short form projects. My end goal is always to create something that feels clear and cohesive and is easily digestible in a short time. I want it to make total sense to someone listening for the very first time. People like John Williams and Michael Giacchino are real masters of this, and I often think when I’m scoring a film, what would they do here? How would they distil this idea into its most efficient form?

Fred> I’ve always been jealous of people who can work well with music in the background. I’m a sub-par multi-tasker at the best of times, so when there’s music playing I find it nigh on impossible to focus on anything other than how they got that snare drum so punchy, or what sort of vocal chain have they used here? Five minutes might pass before I realise I’ve not written a single word.

Fred> Almost all of what I do ends up being listened to through a TV, or some small device with even smaller speakers, which is absolutely something I bear in mind while working. Again, it goes back to the idea of simplicity and making sure the core idea of your track is as strong as it can be. Unfortunately, a lot of the subtleties, including that shaker you spent an hour EQ’ing, are going to be lost in a lot of cases.

Once a mix is finished, I’ll always test it on different sets of speakers and headphones before making any final tweaks and sending it off. It’s amazing how different it can sound!

Fred> One of the best things about this job is that it allows you to listen to all sorts of different music, depending on the brief you are working on. One day it’s 1950’s Doo-Wop, the next it’s dark, industrial techno. You never know what’s going to be stuck in your head at the end of the day! In between that I like to listen through new releases and hear what people are doing.

Fred> I’d love to say I was heavily inspired by the Balinese Gamelan, but not so much. I still find London massively inspiring though, and walking through Soho to the studio every day still excites me after all these years.

Fred> I can certainly attest to this. Never would I have imagined that Mr. Tumble would work his way into my top artists on Spotify… But I still make time to listen to music for myself, as well as for toddlers. I think a combination of age, and music being so much more accessible these days has made being a fan much less tribal, and far more open than ever before, which is a great thing. I’ll listen to anything and everything now, and find inspiration in the most unlikely of places. 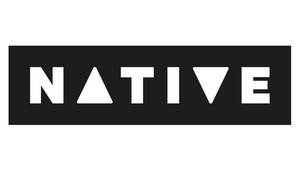