Squeak E. Clean Studios ECD on why music can be the 'rug that ties the room together' for a spot 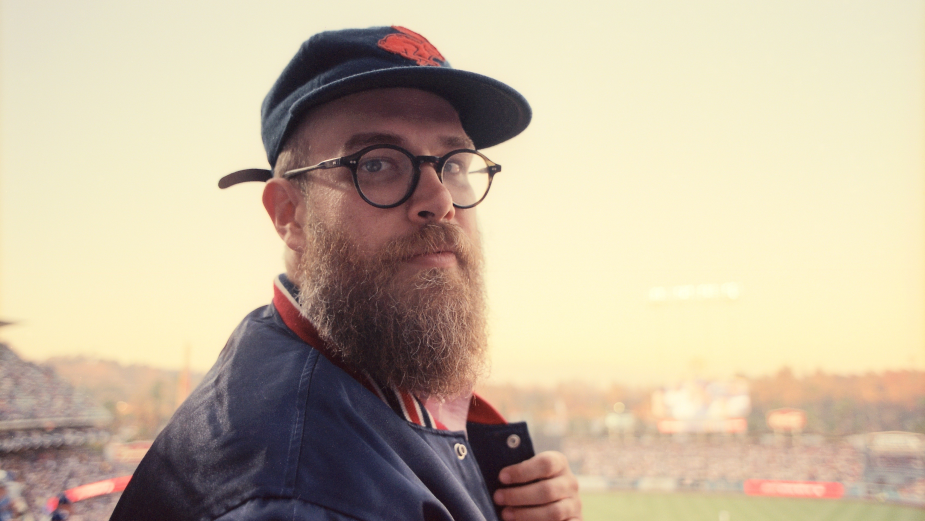 As executive creative director out of Squeak E. Clean Studios, Rob Barbato fuses his composing and producing experience to oversee the company's creative direction and presence. A composer, producer and multi-instrumentalist, Barbato has toured and recorded as a sideman of the critically acclaimed singer-songwriter Cass McCombs, as well as being a member of the seminal U.K. post-punk band The Fall. Barbato has produced records for artists such as Bleached, Kevin Morby and La Sera, and composed music for Nickelodeon’s Sanjay and Craig, IFC’s Maron, and the main title sequence for Comedy Central’s The Gorburger Show. Barbato ‘s commercial portfolio also includes original compositions for Apple, Lexus, Nike, Honda, Facebook and Target, and he has scored two feature-length films.

Rob> Every brief is different, but the first step to being a successful partner is understanding what your role is. Music can be the driving force of a spot or it can be the “rug that ties the room together.”

Some clients have clear direction on what they want musically, while others have no idea what they want or how to articulate it. Understanding where we can be the problem solver or drive creative is generally the starting point. Generating ideas is the fun part—some of that comes in conversation and some of it from just putting pen to paper.

Rob> I come from the 'band' world and love working with people. The tension that’s created from different points of view more often than not leads to better results. With art we’re all trying to say something about a universal experience and it’s hard to do that in a vacuum.

Working with Mark E. Smith, Tim Presley and Kevin Morby have yielded some great records and performances that I’m very proud of. One of my closest collaborators of the last 16 years, in both the recording and advertising world, has been Drew Fischer. Drew has been an integral part of almost every record I’ve produced and we’re lucky to have him as our West Coast senior sound designer and mixer at Squeak E. Clean.

Rob> I think this changes from week to week, but right now I would say mentoring younger composers. Seeing them succeed and develop is super rewarding.

Rob> I think music is driving creative more than ever. Whether that’s artist collaborations, breaking a new artist or song, or writing a bespoke track. It’s getting further upstream and more and more we’re seeing music and sound as a driving force rather than the last step in the process.

Rob> I think writing something that can stand on its own without picture is important. That’s the only real constant idea I go back to.

Rob> I’m always checking mixes on my iPhone, laptop and TV speakers. Most folks are listening to what we do on those systems. Not everyone has Barefoot Micromains or McIntosh amplifiers, but you do need to make sure that your mixes translate for the audiophile as well as your average listener.

Rob> From about 9am to 7pm I’m listening to music. Whether it’s reviewing composers tracks, prepping for a call or listening to the song I’m composing, it’s a lot of listening.

Rob> I have a pretty big record collection that we listen to on the weekend. Apple Music is my preferred streaming service, but Spotify is a necessary evil for work. Friendly reminder: people need to buy music if we want musicians to keep making music.

Rob> Travel and music are one in the same. I was fortunate enough to tour extensively in my 20s.

Performing on the main stage at Primavera Sound in Barcelona or playing the last night at The Hammersmith Palais in London with The Fall are some cherished memories.

Rob> I spend more time working with music for media than I do creating art for art's sake, but I still get the same feeling I did as a 16-year-old when I’m able to get the sound I hear in my head down on tape. The process of recording is magic, and as Dwight Twilley said, “All my life I’ve been looking for the Magic”. Guess I always will be. 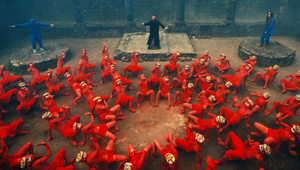 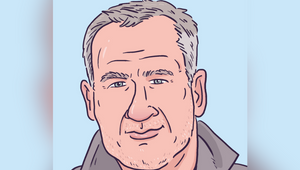 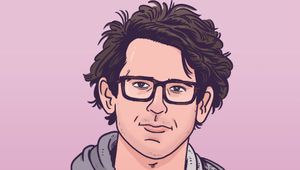 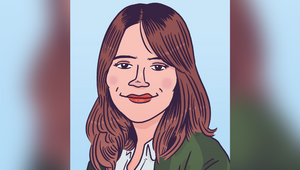 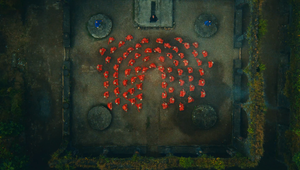