Thinking in Sound: Living from Music with Pedro Botsaris 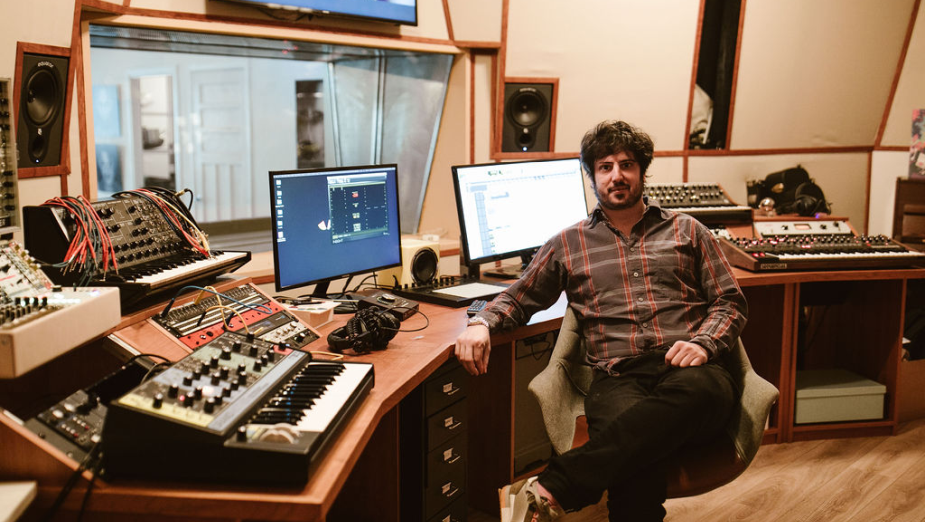 Pedro Botsaris is a versatile composer, a multi-instrumentalist and a music lover. Born and raised in Rio de Janeiro, Botsaris studied at the Proarte Music School before completing multiple music degrees, first at London’s SAE and later Middlesex University. In 2013, Pedro moved from New York to Brazil to launch Antfood São Paulo.

More recently he emigrated to the Netherlands, where he is responsible for Antfood's newest studio in Amsterdam. His composition work has garnered multiple Cannes Lions and he was honoured by ABP "Profissionais do ano" (Professionals of the Year) in 2016 as the top music producer in Brazil.

Pedro> When you first receive a brief, there’s not a lot of structure. Generally, it’s about creating material that explores different directions and gaining an understanding of what you can achieve. Even if we think a concept isn’t viable, we often still test it out and push the boundaries to prove to ourselves that it’s not right. The result of this exploratory phase gives us a picture of where we want to go next.

Pedro> With performance, collaboration is often quite improvised, but if you want to collaborate on composition you need a process that works well with a team. At Antfood, we produce everything in-house, as a team because we can make better work this way. So we spend a lot of time developing and refining ways we can work together.

Most of our projects will have 3-4 creatives working together, but there are also notable studio-wide collaborations. One project that comes to mind is the FITC titles from a couple of years ago. The soundtrack follows the evolution of video games, developing from an 8-bit chiptune to a full orchestral production. It’s a complex score and a perfect candidate for collaboration. We set out by establishing parameters, demoing different concepts and iterating on each other's work, resulting in a much richer and more interesting piece than a single composer would have been able to achieve alone.

Pedro> Well, getting to work in a studio environment surrounded by toys and instruments is definitely satisfying, but ultimately my career choice was about chasing a childhood dream. Coming to work every day and realising that I found a path to live from music is the most satisfying part of my job.

Pedro> There is a revolution that’s happening and not just in advertising, although it is relevant for the industry. Our communication in the digital world has been primarily visual through graphic user interfaces. With the evolution of the web, IoT, machine learning etc. we are starting to see a paradigm shift in how we interact with our gadgets. Audio is becoming a more pertinent form of communication and therefore more relevant as a marketing and branding tool.

Pedro> If I had to pick one today I would say, Bjork. As a composer and performer, she is an incredibly expressive artist. When it comes to music production and sound design, she is deeply technical and industrious. I also admire Richard Devine’s dedication to sound design as an art form.

Pedro> I have always been fascinated by modern 20th-century classical music – whether by many the experimentation with algorithmic and electroacoustic music or the minimalism of the likes of Steve Reich and Terry Riley.

LBB> When you’re working on something that isn’t directly sound design or music, are you the sort of person who needs music and noise in the background or is that completely distracting to you? What are your thoughts on ‘background’ sound and music as you work?

Pedro> I generally prefer silence while working. If I do go for a soundtrack, I tend to prefer ambient music like Brian Eno or r beny.  Music that is too dynamic and complex, such as a Wagnerian opera or a Prokofiev Symphony, for example, draws me into the music and distracts me from what I am doing.

LBB> I guess the quality of the listening experience and the context that audiences listen to music/sound in has changed over the years. There’s the switch from analogue to digital and now we seem to be divided between bad-ass surround-sound immersive experiences and on-the-go, low-quality sound - how does that factor into how you approach your work?

Pedro> The advents of digital audio changed how we distribute and commercialise music but not so much the listening experience. This diversity in how we consumed sound has always been a reality and a source of anxiety to composers and sound engineers. Almost anything will have an impact on how audio is perceived – the loudspeakers, your position in relation to the loudspeaker, the room that you are in, the furniture and how many people are in the room etc.

Experimenting with surround sound is nothing new to sound artists either. Pink Floyd recorded Dark Side of the Moon for a quadraphonic surround system and Ambisonics, one of the most exciting surround sound technologies to this day was developed in the '70s.

Pedro> Because I work using my ears, there is not a lot of time left to appreciate the music I like. My typical daily “listening diet” is, therefore, a professional one, listening to references or analysing a musical style for a soundtrack that I intend to create.

LBB> Do you have a collection of music/sounds and what shape does it take?

Pedro>  I have a small, but a very diverse vinyl collection. I am really into listening to complete records as opposed to playlists.

Pedro> These days, technology and programming. I am really into computers, logic-based problem solving and building things. It also allows me to explore music from a different perspective with domain-specific programming languages for audio.

Pedro> I don’t draw inspiration from travel, so much as from where I live. Whenever I have moved country, I have absorbed the local music culture. Exposure to new music, and musicians and seeing how they play has had a significant impact on me. When I lived in New York I went to a lot of bluegrass and jazz clubs. In the Netherlands, I have discovered the world of alternative electronic music and have explored modular synthesisers etc.

Pedro> I have changed, but my relationship with music is still the same. 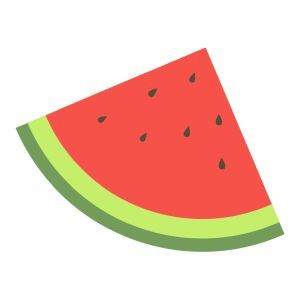 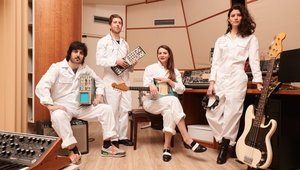 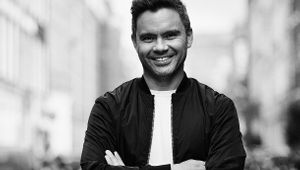 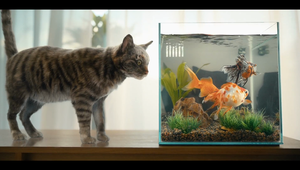 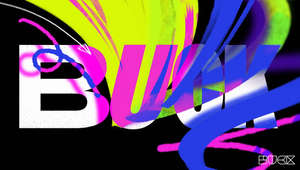 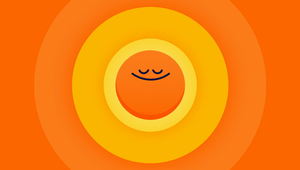 Headspace - Be Good To Yourself 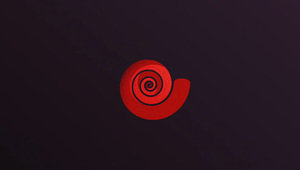