Think You Can Detect Bullying? Take VCCP & El Mundo's Test to Find Out 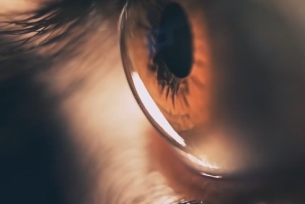 On May 4th, VCCP Madrid launched an online experiment for El Mundo, one of Spain’s largest daily newspapers, in aid of Anti Bullying Day.

VCCP Madrid found there was a common denominator in most cases of bullying that allows us to see it as harmless fun: Laughter.

To highlight this as a problem, the agency created an online, social experiment that tests the user’s ability to identify the sounds of laughter as either bullying or indeed, harmless fun.

The campaign was born out of the insight that 1 in 3 kids around the world are victims of bullying and yet it is often not addressed as a serious issue. VCCP Madrid’s campaign aims to rectify this by bringing the subject of bullying back into the news.

Think you can detect the bullying? Take the test now.