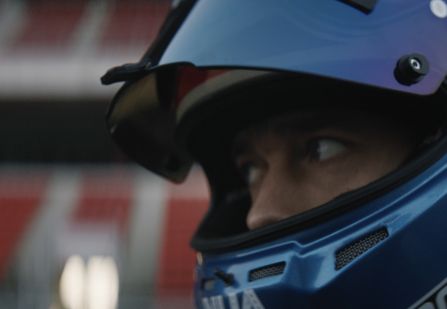 Park Village's Thibaut Grevet takes it from 0-100 in his new meditative Renault Sport film through We Are Social.

#EnterTheZone is the first ever film for Renault's premium brand and spearheads an ongoing social media campaign running alongside the Melbourne Formula1 Grand Prix.

Tastefully transcendental scenes meet the sounds of meditating monks in a project that gives life to 'The Zone', that physical and mental state reached during a moment of peak performance.

#EnterTheZone below with the Director's Cut and visit parkvillage.co.uk/thibaut-grevet for more.