These Two Brilliant Spots Will Make You Rethink Autism 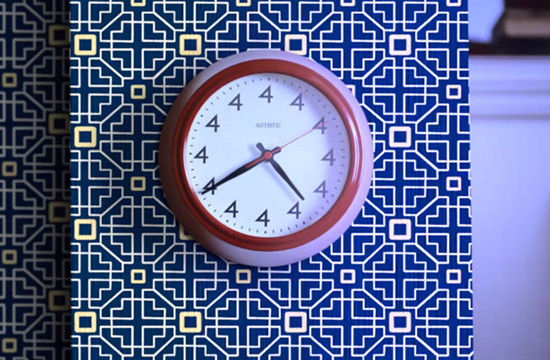 There were two spots launched this week to mark the end of Autism Awareness Month. Both polar opposites in terms of creative, but equally powerful.

Advertising agency The News released ‘Sensory Overload’, an inspirational film directed by Rattling Stick's Steve Cope. It gives the viewer a peek into the intense levels of sensory sensitivity a person with autism experiences on a daily basis. Read more here…

BBDO New York brought together three of its clients to help deliver a one-of-a-kind, onetime commercial message that encouraged parents to look for early signs of autism. The message is 'Early diagnosis can make a lifetime of difference', but what makes the effort different is that it is actually made up of four, stand-alone short commercials. They are woven together in one seamless story that features the same family as they take a journey through their child’s upbringing, having coped successfully with the challenges of autism. Read more here…