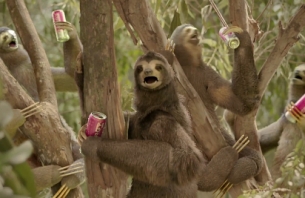 Miami /ESPM launches a campaign communicating the start of its two-year courses – writing, art direction, and graphic design - at its two locations in Brazil: Sao Paulo and Rio de Janeiro. This is the first campaign signed by F/Nazca since assuming the account in August 2014, and it will be adapted to be used by leading Miami Ad Schools around the world, such as: United States locations in Miami, New York, San Francisco and Minneapolis, as well as Berlin, Hamburg, Madrid, Mumbai, and others.

The campaign shows how advertising can still be fun despite all the surveys, focus groups, and animatics. The pieces include films, ads, and online media. They are examples of how it is still possible to build brands using good ideas, humor, and irreverence. They invite creative young people to begin at a school that values good ideas and shapes creatively daring people that will change the market.