These Shocking Posters Highlight Female Genital Mutilation in the UK 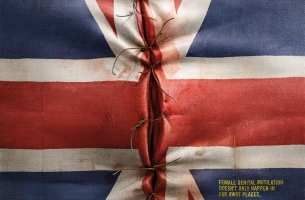 Ogilvy and Mather London unveils a thought-provoking print and outdoor campaign “It happens here” to raise awareness across the UK about Female Genital Mutilation (FGM) on behalf of anti-FGM charity 28 Too Many.

The campaign, which will appear from April across outdoor poster sites, 85 university campus and within regional print media, features a mutilated Union Jack flag, which has then been sewn back together. The bold imagery aims to provoke people in the UK, who may believe that FGM is an issue only for people in other countries, to see it as something that affects them too. The line ‘Female Genital Mutilation doesn’t only happen in faraway places’ sits alongside the image to support the powerful visual. Six versions of the creative will run in total, which feature the Scottish, Swedish, German, Italian and Dutch flags, in addition to the Union Jack to highlight the growing problem in Europe.

Dr Ann-Marie Wilson, Executive Director of 28 Too Many said: “FGM is not just being performed in Africa, the Middle East and Asia but is taking place here, in Europe, on our very own door steps. This emotive campaign visually encompasses the concept that FGM is not an out of sight, out of mind problem but at present a risk to over 60,000 girls in the UK.”

Laura Rogers, senior copywriter at Ogilvy and Mather London, added: “We are passionate about what 28 Too Many are trying to achieve and feel that the campaign highlights the abuse that is taking place here in the UK and in Europe. I urge everyone to open their eyes and minds to this campaign and support this brave organisation.” 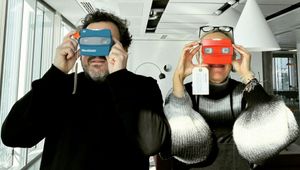 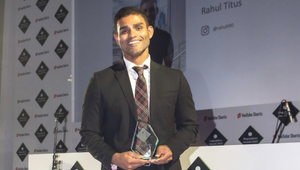 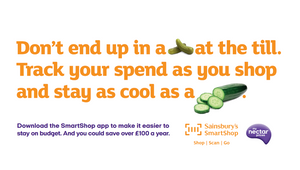 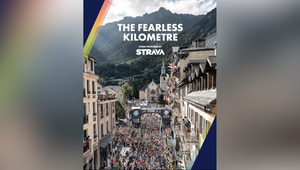