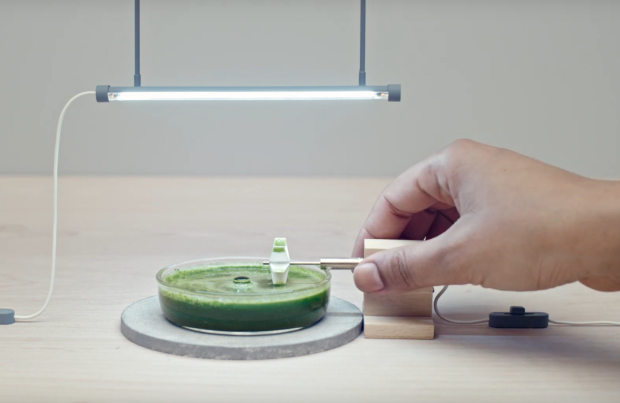 ExxonMobil has been running corporate brand advertising during recent high-profile sporting events, including the World Series, Sunday Night NFL Football, college football and NBA games. The ads focus on some of the energy innovations ExxonMobil is working on, such as growing algae for biofuels.

What you may not know is ExxonMobil has also been running another campaign that targets a younger audience.  The primary message is the same; however, the execution takes a radically different creative approach.

The campaign created by BBDO New York, called 'Miniature Science', is a series of working demonstrations of ExxonMobil’s initiatives to lower emissions – all done at a fraction of the scale.

The all-digital and social campaign consists of four short films and teaser executions that drive to the films, which live on YouTube in a dedicated playlist. Each miniature demonstration captured on film is real and scientifically accurate – there was no CG or camera trickery.

You can check out each of the adorable spots from the campaign below:

Editorial and Finishing: NO6