These Cats are Seriously Unimpressed by Christmas

Temptations kit out kitties with some festive gear... and they're not really digging it 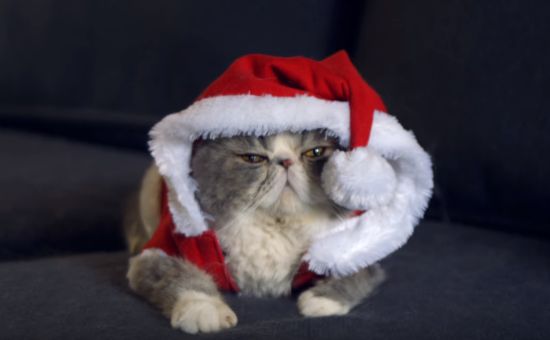 Cat owners are often guilty of thinking that dressing their cat up as Santa’s little helper is so cute and/or funny – news flash: the cats don’t feel the same. Today, America’s #1 cat treat, Temptations, launched its #SaySorry campain. With pet owners spending more than $5 billion on their pets during the holidays and more and more owners dressing cats in their holiday best – it’s time to #SaySorry with Temptations. The campaign lightheartedly pokes fun at cat owners who lovingly embrace the holidays to the fullest with their cats.

The Say Sorry for the Holidays campaign was created by adam&eveDDB. As well as the 60' second spot, the campaign is also running in print. 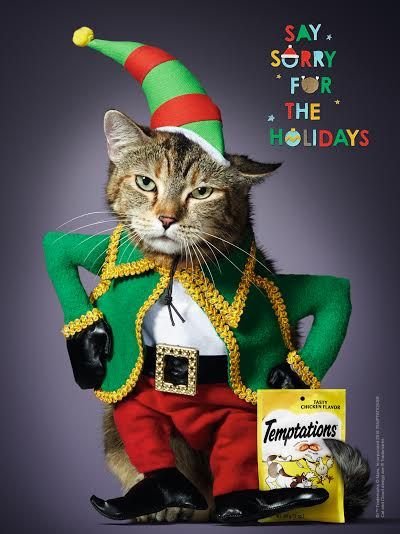 Song: Sorry Seems to be the Hardest Word