There's Something For Everyone in EDF Energy's Electric Adventures Series 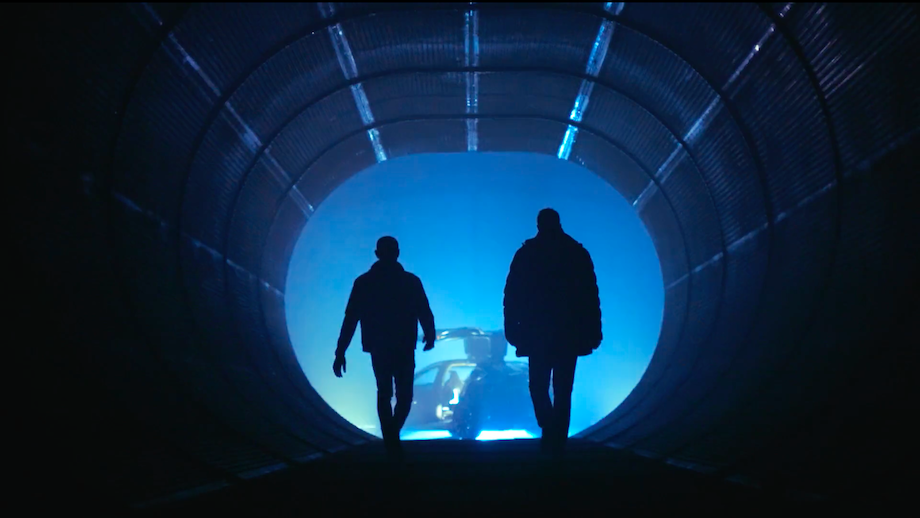 Electric Adventures is an influencer-led road trip film series produced by Be The Fox for creative agency Brilliant Noise. It tackles the reservations people have about electric cars and drives awareness of EDF Energy’s electric car offering. The series features some of the UK’s favourite social media influencers on a British road trip - with a twist.

In Episode 6, two old friends from Love Island 2018, Wes Nelson and Dr Alex George, are reunited and challenged to a road trip across East England in a Tesla Model X to discover the role and power of nuclear energy whilst busting a few EV myths along the way. In the previous episode, Camilla Thurlow took a road trip through Scotland in a Hyundai Kona, swam in Loch Lomond and skydived with an 86-year old world record-holder. 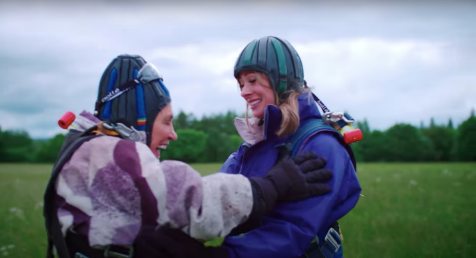 And in the second episode, YouTuber and inventor Colin Furze went on a mission in an electric van to test the spectacular possibilities of battery power which included a battery-powered night bike ride through the Peak District. 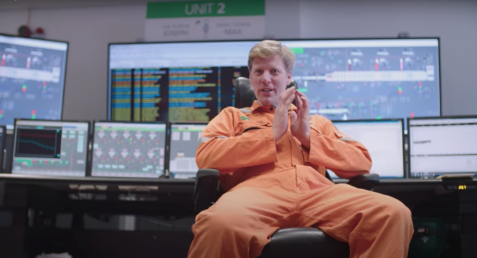 The first five episodes of Electric Adventures have been viewed by over 1 million people in the UK, with an average view time for each film of 3m 40s, 733% above the target set. The campaign was also nominated for multiple awards in 2019 including an Influencer Marketing Award, a DMA Award, an Online Influence Award and two DADI Awards.

Diana Ellis-Hill, co-founder and series director for the series, said: “We're extremely proud of the engaging, authentic and creative stories we’ve told in the Electric Adventures film series, working in a truly collaborative way with Brilliant Noise to help position EDF Energy as a leader in low carbon energy and electric travel." 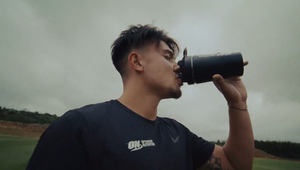 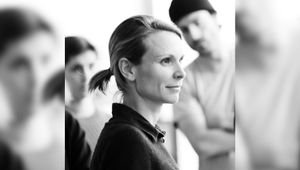 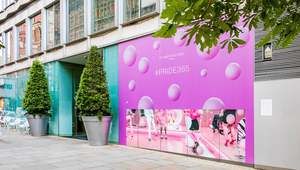 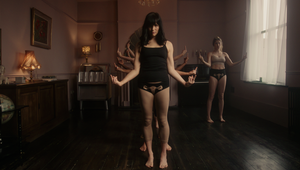 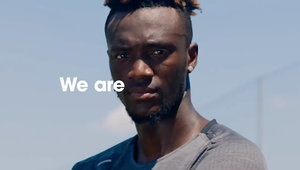 There's more of you in you 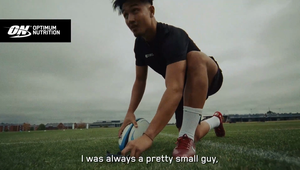 There's more of you in you with Marcus Smith 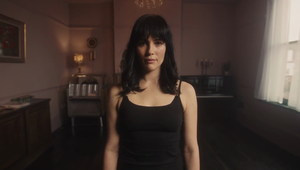 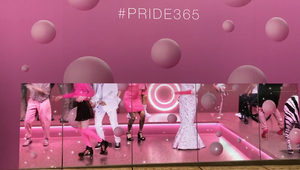