There's No Place Like Home in Mark Jenkinson's Short Film 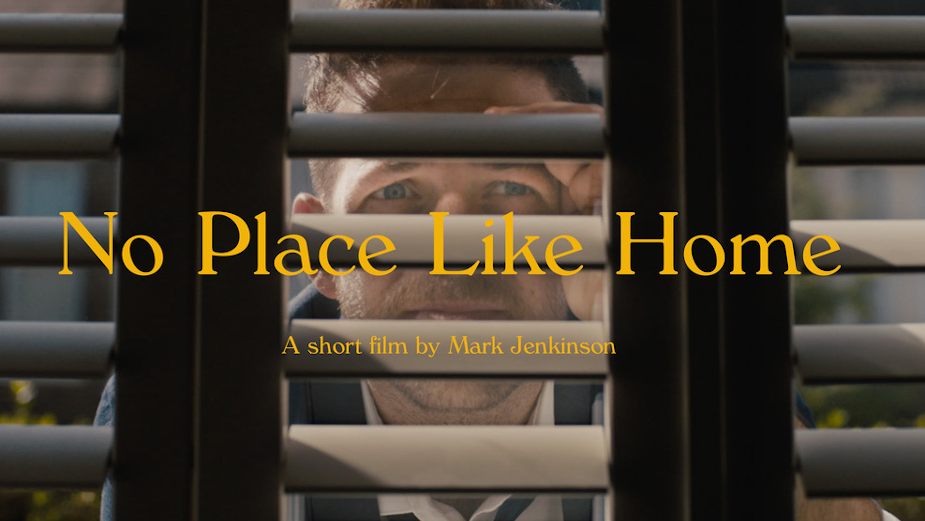 Rogue Films director Mark Jenkinson knows there is no place like home in his short lockdown film. Written and directed by Mark, the film was made with just eight crew, including Mark and his girlfriend acting in it.

Set in the ghost town of lockdown London, ‘No Place Like Home’ is the tale with a twist that follows a day in the ‘life’ of a young couple who’s normal existence of spending their days with their feet up in the empty homes of unsuspecting others, is suddenly compromised by everyone being at home. Amid a haunting realisation that the ‘new normal’ is testing their relationship, their resolve to stay undetected - and seriously affecting their ability to keep up with the Kardashians; they feel increasingly invisible in a world where everyone has their feet up on their own sofas and it’s clear that there’s no room for two uninvited guests who are all dressed up with nowhere to go.