There's No Logo Required in This Punchy ‘Anti-Ad’ for Doritos 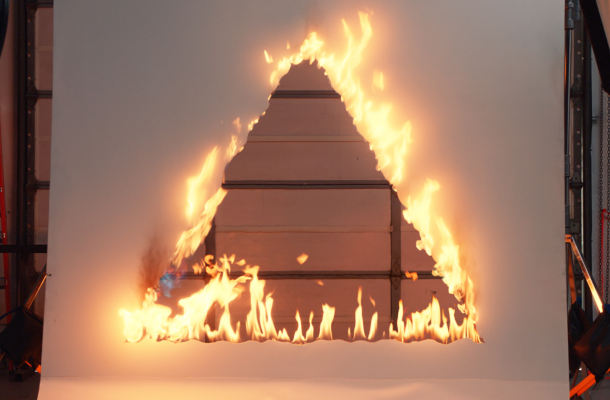 This clever campaign out of Goodby Silverstein & Partners and directed by RadicalMedia’s Dave Meyers takes advertising to ‘Another Level’.

The 'anti-ad', which removes the brand's name and logo entirely, encourages fans to share what ‘Another Level’ means to them. The work features partnerships with Uproxx and NTRWK along with YouTube and other digital assets.

The campaign, aired during the MTV Video Music Awards, is 'an ad with no logos, no jingles, no gimmicks'. Check it out below.