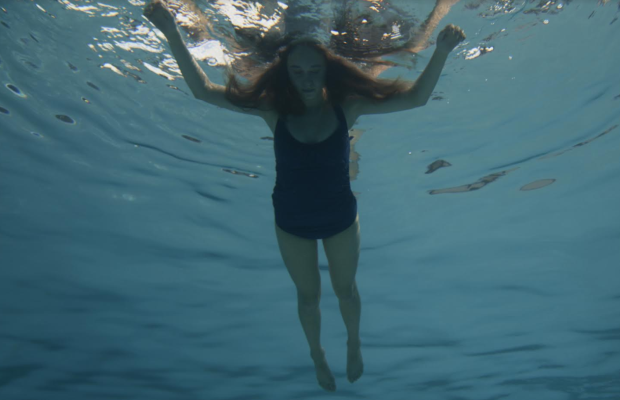 Social activist, global public speaker, and Vanity Fair Contributing Editor Monica Lewinsky announces the launch today of “The Epidemic”, her latest anti-bullying campaign. Following the success of her previous campaigns - the 2017’s Emmy nominated “In Real Life” and 2018’s “#DefyTheName,” - this year’s PSA impactfully builds on their earlier work, tackling the issue of online bullying which has reached epidemic proportions.

“The Epidemic” presents viewers with an average American teenager, Hailey, as she shows symptoms of a mysterious illness. But there’s more than meets the eye. After watching the film, viewers will be prompted to enter their phone number. They will then watch the film again, but this time they’ll receive the same bullying text messages as Hailey receives them throughout the story. The text messages will reveal the true epidemic taking place. Mixing the mediums of video and text, the spot illuminates how digital transgressions like cyberbullying can have very dire, real life consequences.

Please visit the-epidemic.com to experience this year’s campaign. Trigger Warning: The PSA includes content & imagery that some may find upsetting. (Please note: we ask that if you share the PSA/website, please try to not spoil the interactive twist. Thank you.) The PSA was directed by Cole Webley and produced by Sanctuary.

BBDO New York, the award-winning ad agency, created the pro bono piece, working closely with Ms. Lewinsky, and her award-winning public relations firm Dini von Mueffling Communications, to increase awareness around the growing epidemic of cyberbullying. Just last year the Pew Research Center found that 59 percent of US teens have been bullied or harassed online. And UNICEF reports that one in three young people in 30 countries have been victims of cyberbullying and one in five say they’ve skipped school to avoid online harassment and violence.

“I’m very proud of this campaign's innovative approach to storytelling,” shares Ms. Lewinsky. “Bullying is a global epidemic and the signs can often be hard to see, since so

much of it takes place online. But make no mistake; there are real, offline consequences that range from bad to grave. With “The Epidemic” we’re working to build vital awareness, help people learn empathy through experience and remind anyone who is being bullied: please don’t suffer in silence.”

“Most teens experience cyberbullying on their phones, so we wanted to create something that really brought that to life” said Roberto Danino, Creative Director at BBDO. “To stay authentic to the cyberbullying experience, we used text messages that were inspired by real online bullying. This way the viewer not only understands what it feels like, but also its harsh consequences,” adds Bianca Guimaraes, VP Creative Director at BBDO.

"Online bullying and harassment are, as the campaign is titled, an epidemic. It is our fervent hope that by having audiences experience for a few seconds what someone living through it must deal with, we can help change this behavior which is having dire consequences for our country's youth," said Dini von Mueffling, founder and CEO of Dini von Mueffling Communications. "It is a distinct privilege to amplify Monica's brilliant voice and work with our extraordinary creative partner BBDO."

“The Epidemic” is the first PSA that marries the traditional format of video with an interactive text element to allow viewers to fully understand the impact of online bullying on the recipient. The campaign is a reminder to the viewer: you never know what someone is going through; there’s so much we don’t see when it comes to online harassment; digital actions have real life consequences. Treat everyone with compassion.

www.the-epidemic.com offers resources for those who struggle to know what to say when they observe someone – friend or stranger—being cyberbullied and harassed. Sample messaging (ex: “I saw what happened. I’m so sorry. I hope you’re ok”) and links to organizations that can help are also provided. Suicide is preventable. If you need to talk with someone, text Crisis Text Line, 24/7, by sending “HELP” to 741741 or visit https://www.crisistextline.org/theepidemic.