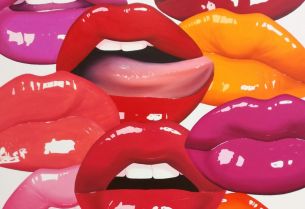 A celebration of multiculturalism is taking place at 82 Baker Street - the home of Publicis UK - in the form of a thought-provoking and topical exhibition that is running from 17th August - 1st September 2017.

There’s a Good Immigrant celebrates the creativity and diverse perspectives that migrants bring to British culture and the creative industries. Showcasing artists who are migrants themselves, second-generation migrants, or whose work encourages reflections on migration, the show features an array of artistic media - from painting, photography, sculpture and collage, to spoken word and virtual reality animation.

Highlight works on display include Immigration Is A Good Thing For British Culture by Bob and Roberta Smith, known for his awareness-raising protest art in the form of placard paintings; a photographic series by Sara Shamsavari that explores global identities amidst division and conflict; a provocative lookalike photograph by Alison Jackson showing Donald Trump posing for a picture with members of the Ku Klux Klan; a limited edition silk screen print, Reviewing the future in broken English, by Keith Piper, founder member of the BLK Art Group, the groundbreaking association of black British artists formed in the 1980s; Hormazd Narielwalla’s Lost Gardens collage series, the artist’s response to Brexit as a recent migrant; and Lost and Found: Seven Sisters by Abbas Zahedi, one of the artists currently exhibiting as part of the Diaspora Pavilion at the 57th Venice Biennale. 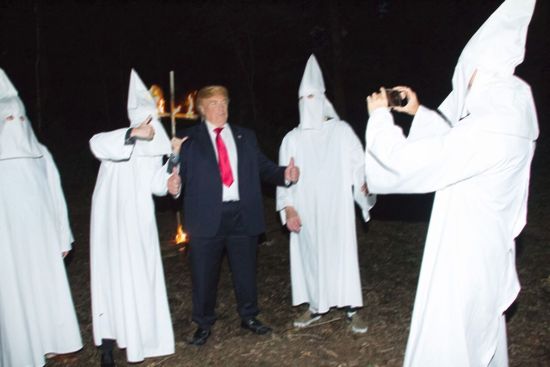 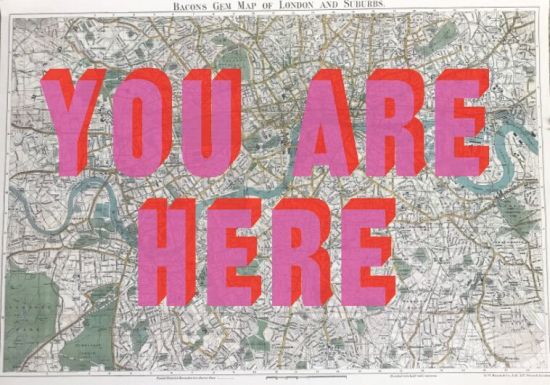 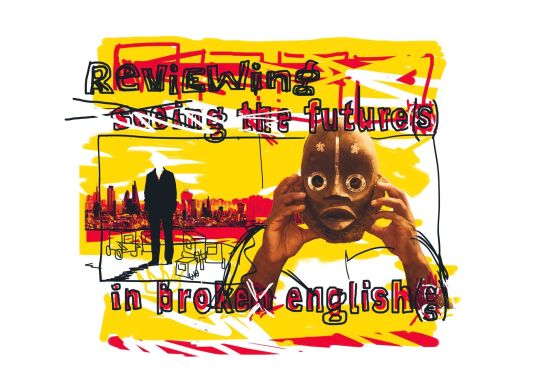 Artist Bob and Roberta Smith said: “Art is necessarily an international language. Immigration to Britain has made Britain an amazing culture, stronger with depth of appreciation of others woven into it. We are not an ignorant or naive monoculture, we are a polyphonic multi-faceted super abundant multiculture.”

Also featured in the exhibition is a recording of internationally touring poet Inua Ellams’ Private School, an act of remembrance showing the repercussions of the transatlantic slave trade, as well as Aardman & BBC’s virtual reality experience, We Wait, which gives users a visceral understanding of what it’s like to be on board a smugglers boat as a migrant. Based on BBC News interviews with migrants, the hard-hitting VR animation will transport visitors to the heart of the refugee crisis, highlighting the sense of suspense and anticipation felt by displaced people journeying to Europe.

Conceived by advertising creative director Jo Wallace and developed in collaboration with curator Erin Manns and arts communications consultant Helena Zedig, There’s a Good Immigrant intends to provide a space for addressing the lack of diversity within the advertising industry.

Speaking about the idea behind There’s a Good Immigrant, Jo Wallace, Creative Director at Publicis UK, said: “We’re a creative business whose ultimate aim is to engage the public, yet, there’s no denying that advertising often fails to resonate with the diverse group of consumers we seek to speak to. The UK has a wonderfully rich cultural heritage, resulting from generations of different communities coming together, enriching society and inspiring new entrepreneurial visions. We need to reflect this melting pot of talent, with diverse voices, skin tones and perspectives in ads and that starts with welcoming greater diversity into agencies and marketing departments. With There’s a Good Immigrant, we aim to not only inspire clients and creatives from all backgrounds but also to provoke positive debate within the wider industry and beyond.”

Dave Monk, Executive Creative Director, Publicis London said: “Diversity of thought, culture, and experiences is a necessity for all creative industries. Experiencing art and ideas from people whose reference points and voices are different and varied is something that we’re absolutely committed to at Publicis London, and across the group. We absolutely believe that embracing thinking from everywhere will inevitably make us all creatively richer. This exhibition is a marvellous initiative by Jo, and the first of many to be held at 82 Baker Street.”

Funds raised through works that will on sale at the exhibition will be donated to arts charity Iniva (Institute of International Visual Arts), an evolving, radical visual arts organisation dedicated to developing an artistic programme that reflects on the social and political impact of globalisation. 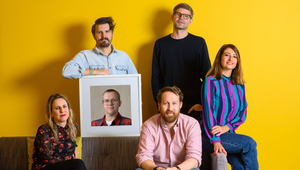 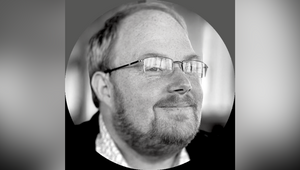 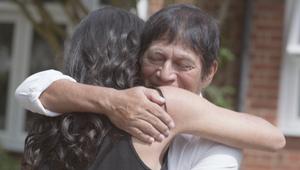 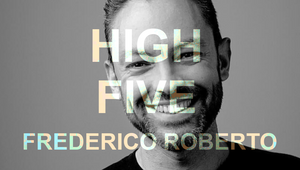