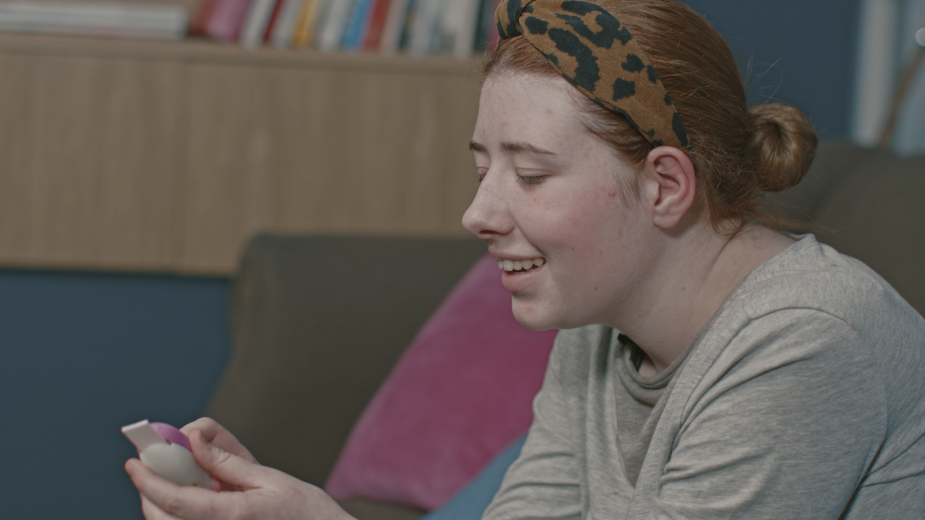 The&Partnership in collaboration with RNIB has created a fully accessible pregnancy test prototype, that – if produced – would allow women with sight loss to know their result privately for the first time.

The project has been two years in the making for RNIB and The&Partnership, who worked with product designer Josh Wasserman to research, develop, create and stress test the prototype with the blind and partially sighted community.

Everyone deserves the right to privacy, but blind and partially sighted women are denied this through inaccessible design and information. Over five million pregnancy tests are sold in the UK every year and all of them rely on a visual result. This means that for many women who are blind or partially sighted, the test result cannot be accessed without help. Therefore, their result – positive or negative – becomes public, stripping them of their privacy and opening them up to comment and judgement from others. Through creating the prototype the team hope to raise awareness that this, like so many other things, doesn’t need to be the case.

Yan Elliott, executive creative director at The&Partnership London, said: “We knew when we saw this idea from our creative team over 2 years ago that we had to make the campaign a reality. It isn’t right that in 2020, women with sight loss are still sacrificing their dignity and privacy because of a lack of accessible tests. We knew it would challenge us from a creative perspective to think beyond our everyday channels to ensure this message was delivered in the most powerful way we could – branching into product design was a natural choice.”

The two organisations have gone further, releasing the research and design exploration involved in creating the prototype and making it freely available at DesignForEveryone.org**. The ambition is that the learnings can be used by other designers, inspiring them to put accessibility first.

Yan Elliott, executive creative director at The&Partnership London, said: “This prototype proves that it’s absolutely possible to make a difference to people’s lives, just by looking again at the products we use. Accessible design isn’t something that’s far off in the future, it’s for here and now and we wanted budding designers to be able to think accessibly in future by sharing them”

The prototype is the focal point of a broader multi-channel campaign highlighting the real-life implications of inaccessible design in all areas of life. From something as personal as pregnancy, to important private financial or medical information – the campaign uses bold radio, social and OOH campaign which makes seemingly private information very very public.

‘Zara is struggling with fertility’

‘Patti is having sex again’ 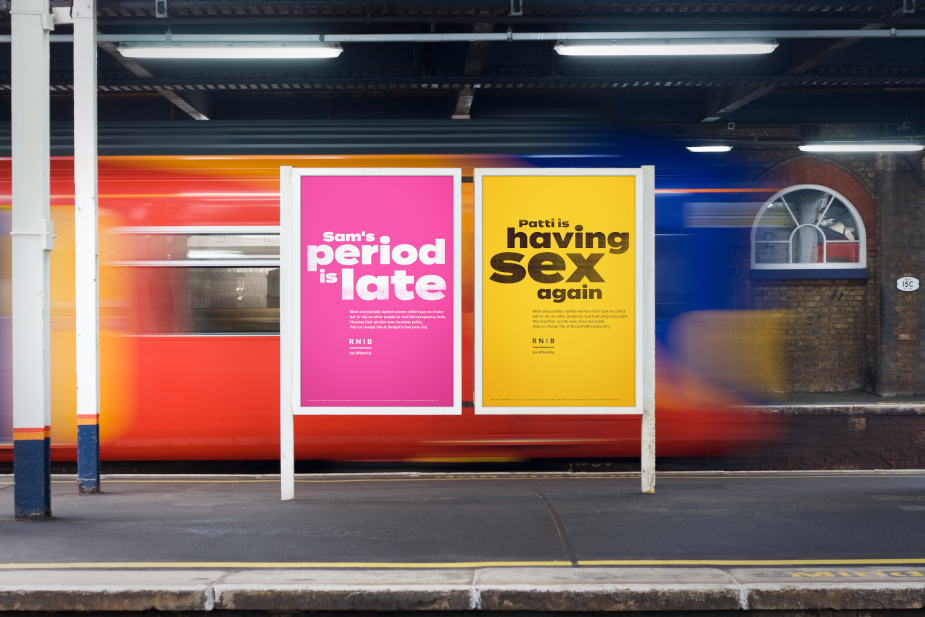 …will be delivered across some of London’s busiest stations (Liverpool Street, Cannon Street, Blackfriars) to replicate the experience that the sight loss community go through everyday due to inaccessible design.

Martin Wingfield, head of brand and marketing at RNIB, said: “The problem isn’t just limited to pregnancy tests, we’ve heard incredible stories from people with sight loss of not being able to access their own medical information. From product packaging to financial information, everyone has the right to privacy and dignity”

RNIB has also launched the new ‘Design For Everyone’ category at their annual See Differently Awards, celebrating businesses and designers that put accessibility first and encouraging them to showcase their work. 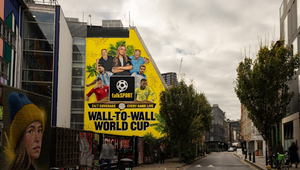 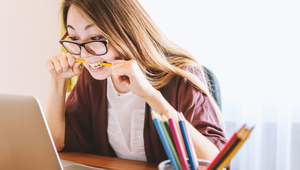 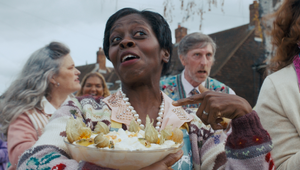