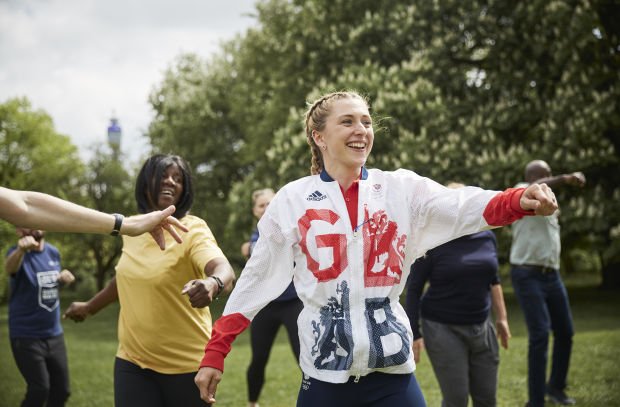 This year, the British Olympic Association and Toyota are bringing back the hugely successful participation campaign - ‘I Am Team GB’ - to drive sustained growth in physical activity inspired by Team GB. I Am Team GB will culminate with The Nation’s Biggest Sports Day on Saturday 24 August 2019 during the Bank Holiday weekend.

Building on the event’s success in 2016, the campaign aims to celebrate the roles of volunteers - the ‘I am Team GB Games Makers’ - who will be helping people to get active by putting on events in their local communities. The campaign aims to support long-term participation by focusing on less active audiences, using Team GB athletes to help inspire behavioural change

Several touchpoints will activate the partnership, including an editorial content series around staying active, a series of sponsored articles and content around some of the I Am Team GB Games Makers and a regional four page pull out released in early August which details local events in 10 regions across the UK.

Laura Kenny CBE, four-time Olympic gold medal track and road cyclist, is also on board as ambassador and will feature in a content series called 'Laura Kenny’s Top Tips' with new tips each week.

Laura Varnam, head of partnerships at The&Partnership, said: “We are really excited within The&Partnership to be working on this with Mail Metro Media. In a bid to get the nation taking part in sports as a longer-term commitment, this Partnership will use the national and regional presence that Metro offers to inspire a longer-term commitment to sports as well as drive signups to I Am Team GB’s Nation’s Biggest Sports Day, supported by Toyota.”

The partnership launches on 12th July, with editorial and sponsored content going live steadily over a 6-week campaign, culminating with The Nation’s Biggest Sports Day on 24th August.