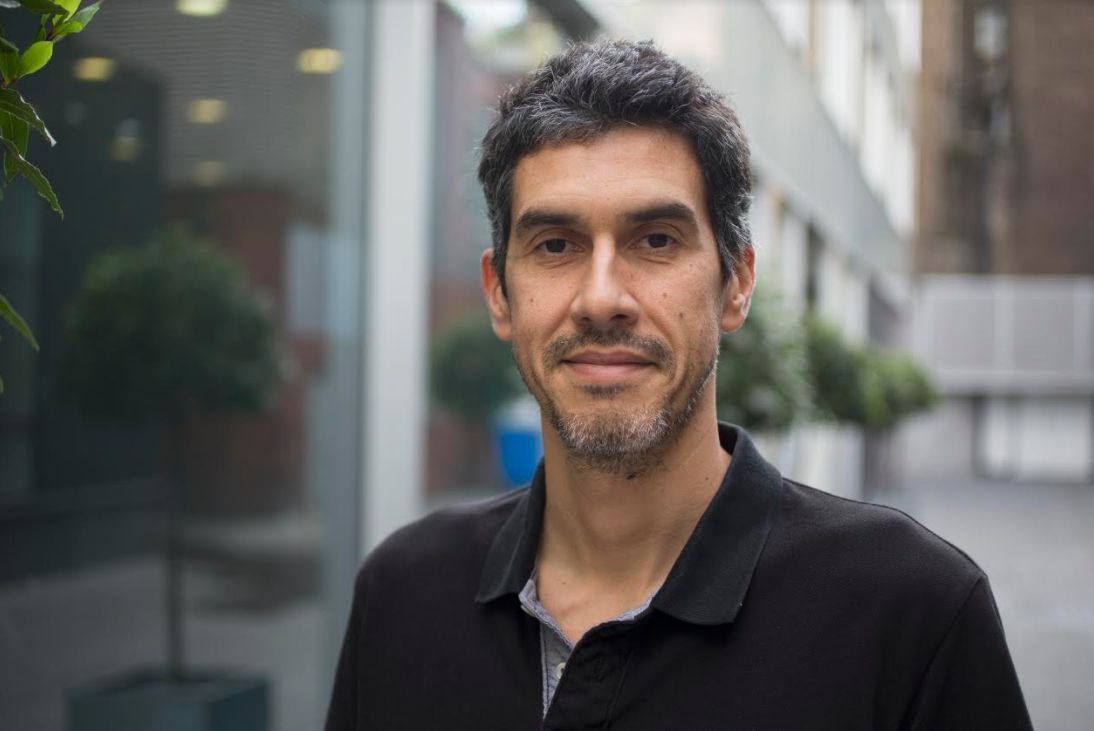 The&Partnership has appointed Andre Moreira, formerly a Global Creative Director at Havas, to lead the creative output of its pan-European network for Toyota.

Joining as Executive Creative Director – Team Toyota at The&Partnership, Moreira will oversee the creative development of all The&Partnership’s work for Toyota – working closely with creative leads and clients across 16 European markets, as well as with CHI&Partners’ Joint ECDs Micky Tudor and Yan Elliott, and James Miller, head of CHI’s new production company The Kitchen.

Moreira will also work closely with The&Partnership and m/SIX’s experts in data analytics – forging a new creative approach for Toyota, with data-driven audience insights at its core.

Before The&Partnership, Moreira worked at Havas for six years, where he was Global Creative Director and Head of Art, leading the worldwide creative for clients including Peugeot, Huawei and Chivas Regal.

He has picked up more than 100 awards during his 15-year career, as well as serving on awards juries across the world, including D&AD and the Campaign BIG Awards in the UK.

Moreira said: “The operation that The&Partnership is building for Toyota and Lexus is truly progressive and an incredibly exciting project to be part of. It’s a real hybrid of a network – part agency and part in-house team – all with a genuinely innovative data-driven approach at its core. I’m proud and excited to be a part of it – and look forward to proving that this new way of doing things really can lead to ground-breaking work."

Nick Howarth, Partner at The&Partnership, said: “We’re thrilled Andre has joined our team. He’s a brilliantly original thinker, an obsessive perfectionist and a thoroughly top bloke. We’re lucky to have him on board.”

The&Partnership won the £240m Toyota account last November, and is tasked with consolidating creative, media, digital, content and data analytics for Toyota and Lexus across Europe.