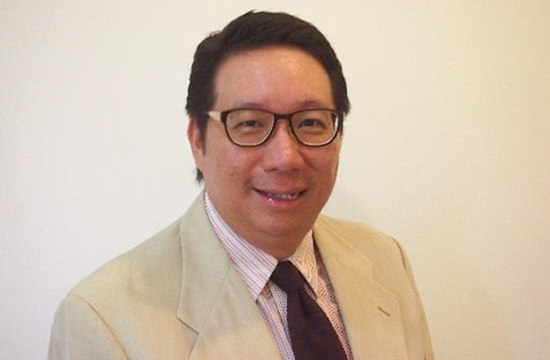 Theodore Christian Lau is a senior finance executive with over 25 years of experience providing financial guidance and leadership to various organizations throughout United States, Europe & Asia.

Prior to joining Dentsu Network, Asia, he was with Ogilvy & Mather for the past 16 years holding the positions of Regional CFO Asia in two of its growing units (OgilvyOne & RedWorks) and Group Finance Director for the Singapore operation. Working hand-in-hand with numerous country heads and CEOs throughout the region, Theodore had played a major role in shaping and developing various O&M offices into market leaders.

Theodore started his professional career with Arthur Andersen in Los Angeles, California. After three years honing his craft, he left Arthur Andersen and joined a start-up software company in Santa Monica, California and assisted them in going public. During this period, Theodore travelled frequently to Europe and Canada and was instrumental in setting up its offshore distribution centre in Ireland.

He moved back to Hong Kong in the early 90s and worked for CNN International as their finance director in Asia. In addition to establishing financial controls and improving reporting function lines to HQ in Atlanta, Theodore also assisted the president in negotiating key broadcast deals across Asia. During his tenure, CNNI revenues and broadcast partners grew by 50% and 40%, respectively. He was recruited to Singapore in 1995 and worked briefly with The Walt Disney Company before joining Ogilvy & Mather.

Theodore is married with one child. Outside work, he likes to play golf and tennis and is a big sports fan rooting for his beloved Los Angeles Lakers and Dodgers.