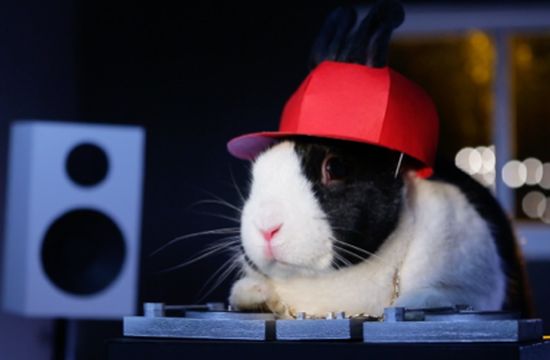 The film division will be headed by Sam Stocking (MD, Executive Producer and Co-Owner) and new recruit, former MTV producer Jocie Cox, who joins as Head of Film. In addition to establishing the new operation, the leadership’s remit will entail growing the offering by reaching beyond the agency’s existing client base to offer film-led content services to additional brands and other agencies.

Sam Stocking, Theobald Fox’s MD, Executive Producer and Co-Owner, said: “We’ve spent the last four years working on a wide range of film-based productions, everything from TV commercials through to virals, event films, documentaries and online content. Not only will the new division ensure business growth, it will also complement the existing agency by giving our creative teams more of a chance to work symbiotically with film and motion graphics directors and editors. This will ensure we develop content that is even more engaging, shareable and – above all – watchable.”

Theobald Fox’s founder, George Smart, added: “As an agency, we strongly believe in an idea-centric and channel-neutral approach to advertising. And having direct access to a film division gives us even more options to identify a campaign’s most effective mediums. But – crucially – it also makes good business because now we can create film-centric campaigns more efficiently whilst also growing our client base and the business as a whole.”

Before joining Theobald Fox, Jocie Cox worked as the online video producer for KissFM and as a creative video producer and editor across London, Berlin and Ibiza, freelancing for the likes of Channel 4Music. But her career began at MTV, where she directed behind-the-scenes content. Previous projects include the cult RebelRave online dance music video series.

Jocie Cox, Theobald Fox’s Head of Film, said: “I’m excited by the prospect of using creative video to help build a new dimension to the business and I can't wait to explore the opportunities that our combined experience will offer. I’m looking forward to managing and consolidating the new division whilst ensuring all film output is thoroughly engaging… aesthetically, emotionally and stylistically.”