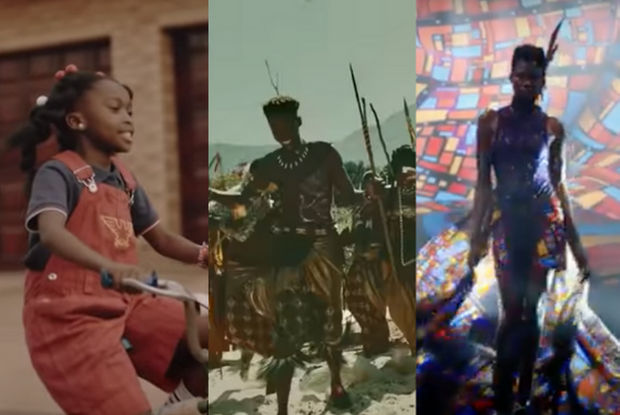 South Africa has long been thought of as the ‘gateway to Africa’; a base from which regional campaigns can be rolled out, for many brands. But South Africa is far more than that - it’s a buzzing hub of creativity and innovation, with a host of brilliant agencies who aren’t afraid to push boundaries. Here’s our pick of some of the best recent work to come from the top independent agencies.

Composed of seven different divisions that work together in tandem, King James is one of South Africa’s leading creative agencies - they took home 11 golds and 1 silver at this year’s Midas awards in New York.

King James partnered with Siemens on their ‘Siemens presents Fabric’ to reveal data patterns that show how Africa’s cities can be transformed into smart megacities:

“Africa is the fastest urbanising continent in the world. And within this problem lies an opportunity that the rest of the world has never had. Beneath the surface chaos of an African city lie patterns. Patterns revealed by data. Data that could help build smart, African megacities. So how do we ignite this opportunity in a way that all Africans can understand? By using a communication tool that has been around for millennia. Fabric.”

Joe Public are an integrated brand and communications group based in Johannesburg. Since 1998 they have grown their offering from brand design to include everything from digital to media to PR.

The Big Johnä Top Deluxe meal from Chicken Licken is a relatively well-known offering, yet no one knows where the name Big John comes from or who, if anyone, the meal is named after. Chicken Licken and Joe Public United bring to life this legend in their new creative campaign.

“Titled ‘The Legend of Big John’, the film is centred around a young man called Big Mjohnana, who leaves his village at the tip of Africa to satisfy his hunger for adventure. The audience follows his epic journey as he sails across the ocean and encounters countless obstacles that he easily overcomes. His legendary adventure reaches an unexpected conclusion as he discovers a foreign land in 1651. He finds a bewildered Jan van Riebeeck and his crew as they load cargo onto their three ships (the Dromedaris, Reijger and Goede Hoop) before they embark on their voyage.”

“The campaign aimed to inspire and conjure up a certain mystique around the burger meal – Big Johnä. Additionally, the campaign aims to engage consumers and remind them that there is a Big John in all of us, because anything is possible when you conquer your hunger!” Read more about the campaign here.

Penquin are a results-driven, integrated agency based in Johannesburg who connect with consumers through authentic brand stories.

They are the creative brains behind Suzuki South Africa’s most recent TV commercial, which promotes the new 7-seater Ertiga. The ad, filmed in bright pastel hues, will be relatable for anyone who comes from a big family. Almost everything that the family does together involves someone being left out- apart from when they ride together in the Suzuki Ertiga.

Brave Group is an assembly of specialist companies born from a shared idea that organisations need to approach the world differently to create better ideas.

Working independently or as a group, they guide clients towards more interesting, braver solutions to business challenges. Using a collaborative process that puts the consumer and client at the heart of the conversation, they uncover the deep opportunities and create new dialogue that leads to better results.

“To relaunch the Momentum brand and to bring #BornWithMomentum to life, we created a TV ad, which highlights that the circle of life begins with momentum. It launches us into being and keeps us going until we achieve our goals and aspirations. The advert explores the relatable story of determination, trials, difficulties, grit and eventually, success – all fuelled by momentum and a great sense of individual purpose. The narrative talks to how Momentum, the brand, is with us at every moment within the circle of life and gives us potential to overcome hurdles that we will come across on our life’s journey to success.”

Retroviral is an agency that prides itself on being different, with a team of self-described ‘viral scientists’ based in Sandton, Johannesburg. It’s no crazy name- they have made more brands go viral than any other agency in South Africa, by questioning the norm and telling their clients when they’re wrong.

Retroviral were responsible for Russell Hobbs’ latest TV commercial, ‘All Day Every Day’, which features a soundtrack composed purely from the sounds of its products. The campaign was brought to life by an integrated gaming component on Facebook. Consumers had the opportunity to guess the sound of the week and, if correct, they went into a draw to win a host of daily prizes; from Russell Hobbs appliances to gift vouchers.

Tribeca Public Relations (Tribeca) is an award-winning, independent South African public relations agency with an honest and challenging approach to public relations, in a positive environment that respects the importance of work-life balance.

Tribeca, in partnership with Retroviral, developed the #EpsonEntrepreneur social media campaign that successfully positioned Epson as a supporter and enabler of South African entrepreneurs and small business owners. 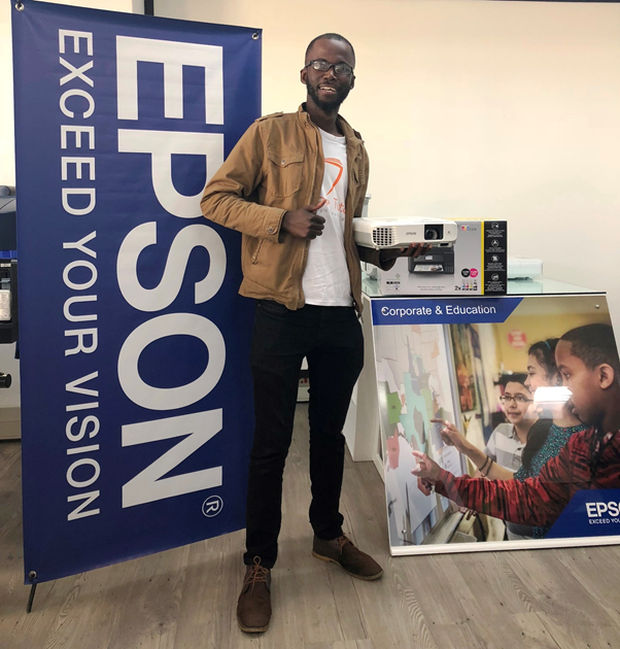 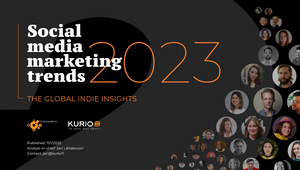 10 Things That Will Shift Social Media Marketing in 2023 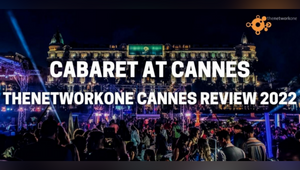 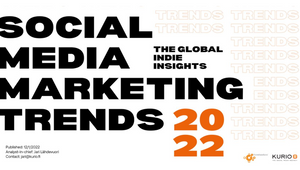 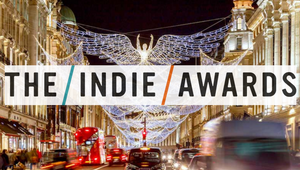