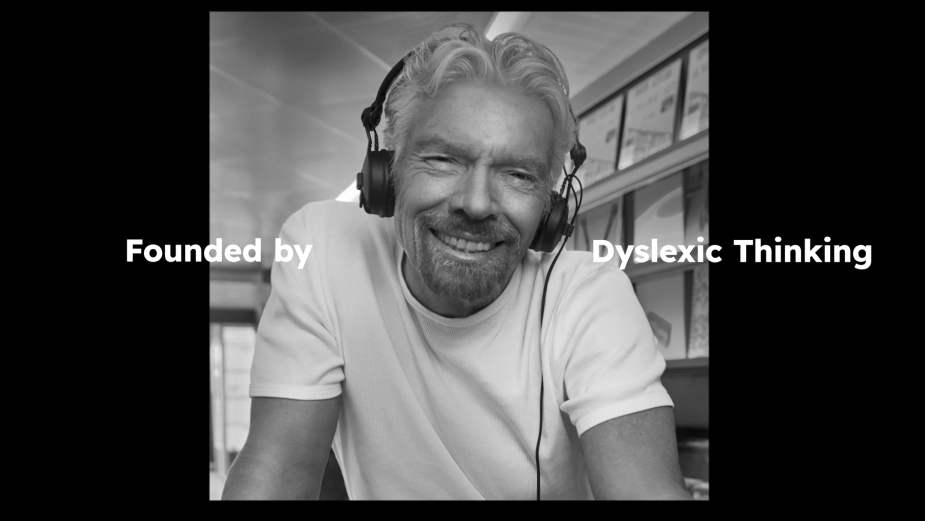 Made By Dyslexia and Virgin Group have launched a new film to celebrate a major milestone in their #DyslexicThinking campaign as over 10,000 people across the world have added Dyslexic Thinking as a skill to their LinkedIn profile in the past ten days.

#DyslexicThinking is a movement spearheaded by global charity Made by Dyslexia on the eve of its fifth birthday. In their aim to help the world better understand and value dyslexia, Made By Dyslexia collaborated with global partners LinkedIn and Dictionary.com to popularise and celebrate the term. Sir Richard Branson led the movement on 31st March, inviting others with Dyslexia to join him in adding the skill to their LinkedIn profiles.

Throughout history, Dyslexic Thinking has been a skill that moves the world forward. This film celebrates many of the talented, creative, outside-the-box-thinkers that have used their unique way of seeing things to succeed, thrive, innovate, and create.

The film, created by FCB Inferno, launched on Sir Richard Brandon’s social profiles. He said: “So pleased over 10,000 people have added #DyslexicThinking to their list of skills on their @LinkedIn profile in the last week. This film shows just some of the ways #DyslexicThinking has helped in moving the world forward”

Founder of Made By Dyslexia, Kate Griggs, said: “Research tells us #DyslexicThinking skills are vital for today’s workplace. So, seeing this huge movement of dyslexic people adding it to their LinkedIn skills, and sharing so many amazing messages of support too, represents a massive milestone for dyslexic people and in redefining dyslexia in every workplace.” 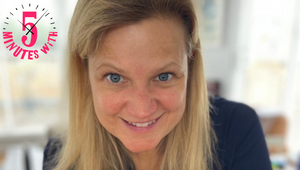 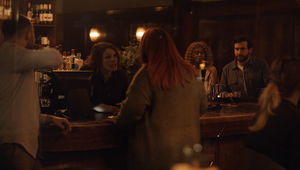 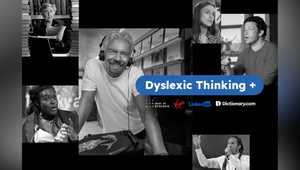 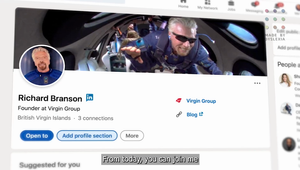