The World Needs Love In New Campaign For Loblaw Cos. Ltd. 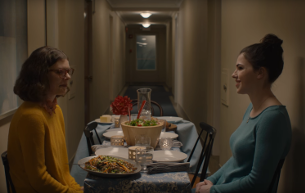 The craft of editing can take you to places you’ve never been, or take you on an emotional journey that you were never expecting. Such is the case with this collaboration from editor Michelle Czukar and Radke director Michael Clowater for john st. and client Loblaw Cos. Ltd. A highly creative editor, Michelle knows how to take storytelling to the next level. Through the magic of editing, she brings us into an apartment hallway, while sharing the story of a group of neighbours from different backgrounds who come together for an impromptu meal.

The 2-minute-and-thirty-second film was shown this past Sunday, during the National Hockey League’s Centennial Classic game, when Loblaw bought out an entire commercial break on Sportsnet after the first period. The message of this emotionally storied film is about how food can help create unity and community-building when people #EatTogether.

The film is getting lots of praise on social media. The unexpected (for a food retailer) use of emotional storytelling is a lovely, yet a subtle bit of flag-waving to help kick-off Canada’s 150th anniversary of Confederation this year. 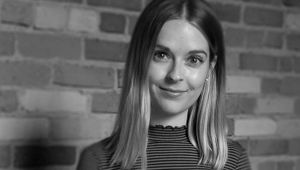 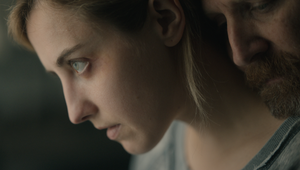 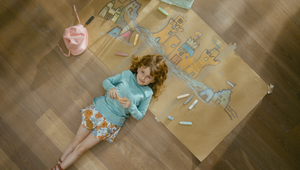 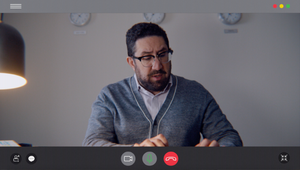 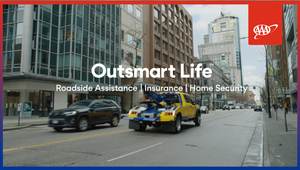