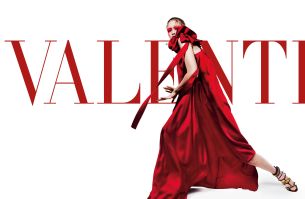 The World Luxury Award 2018, now in its 11th year, has announced the winners of its global creative award, honouring the very best of creativity in advertising for premium brands. Among the winners was outstanding work done for brands like Valentino, Rimowa, Porsche, IWC, Yves Saint Laurent, Lexus, The Macallan.

Whiskey brand The Macallan was awarded for its commercial capturing time in an innovative way, in cooperation with restaurant El Celler de Can Roca.

Further winners include IWC's film The Watchmaker, CNN for Japan Airlines, Grabarz & Partner for Porsche, TBWA for Woolmark and Pureblink for Empire Communities.

US agency Team One picked up two Golds - one for Lexus in the Print Campaign category and one for Indian Motorcycle in the Art Direction category.

More information about the competition and to view all the winners, click here. 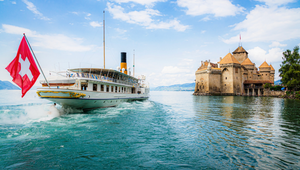 The Golden Award of Montreux Opens for Entries 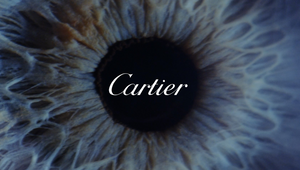 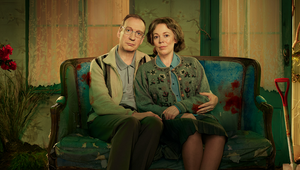 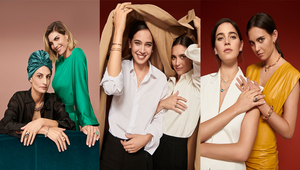