The Work That Made Me: Jonathan Klein

The Work That Made Me 63 Add to collection 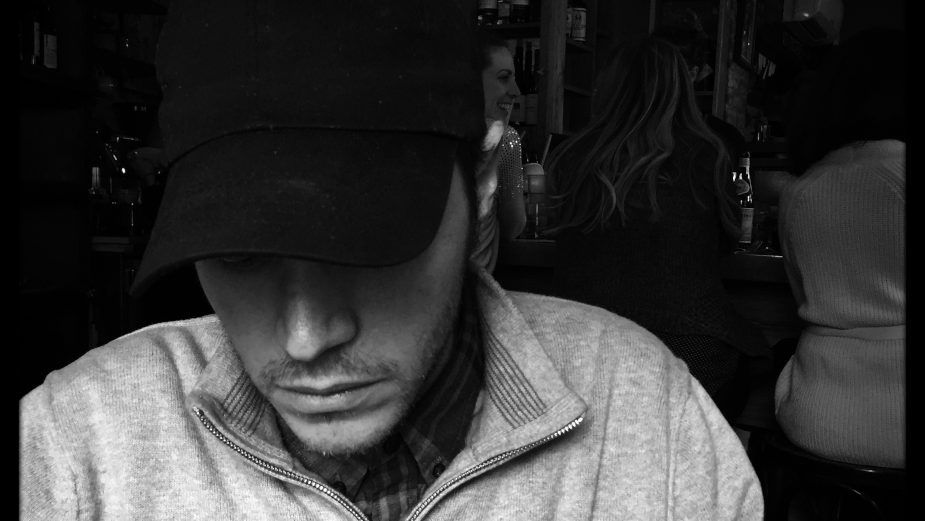 A former creative director for the NFL, Jonathan’s relationship with brands comes from a uniquely collaborative place. More than a director working alongside them, he anticipates and empathises with their needs with open-mindedness and enthusiasm.

Among many celebrated projects, Jonathan is known for his ‘Whopper Detour’ film for Burger King which claimed the Titanium Grand Prix at the Cannes Lions, as well as One Show, Clio, and Webby honours. He also led ‘Jingle Hoops’ for the NBA, which USA TODAY said was one of “those commercials people will be talking about forever.”

A writer who had a hand in fashion and journalism before filmmaking, Jonathan’s work is visually engaging and smart. But it’s also memorable, mostly because he counters the rigid intensity by crafting through intimacy and viscerality, always eager to expand boundaries.

Films aren’t just about what you say but also about how you say it. It’s not just that David Fincher used screen direction in such a powerful respect. Left to right movement for Tomlinson and right to left for Polamalu creates this polarising energy. It’s also the simple choice of having the Tomlinsons run around and past things while the Polamalus run into things. There are layers of complexity to the film craft, not always noticed, but clearly felt. It is something that I challenge myself on—always pushing to discover that extra layer that enriches the storytelling. When you go a little deeper, beneath the surface, I believe this is where the cinematic magic lives.

The edit is stunning in its simplicity. No gimmicks. Each shot tells a story. I love the pacing. Note how the shots quicken towards that final moment of confrontation. In that pivotal moment, the score builds and rises to a glorious climax. The sound design from Fincher’s most underrated collaborator, Ren Klyce, is perfect.

The only thing that bothers me a teensy bit on repeat viewings is the CG snow. I understand why it’s there, to heighten the drama of Polamalu’s run up the stadium steps, but something about some of the foreground flakes feels artificial to me. I remember Ridley Scott said that the best way to fake snow was to use soap flakes.

Well, there’s always room for improvement, but this one’s darn good, and it inspired me to become a commercial filmmaker. Revisit it if it’s been a while and enjoy.

The temperature gauge read 114 degrees Fahrenheit. Practice had ended, and our crew of three (director/producer, DP and sound recordist) had convinced Neil Rackers to stay late in the scorching sun outside of the Cardinals practice facility in Tempe, Arizona. All he had to do was a simple kicking stunt to promote fantasy football.

This was where it all started for me.

As a copywriter at the NFL, I had begged for U.S. $2,500 (the cost of our plane flights from NY, a rental car and some gear rental). We even took the first flight out at 6:00 am to Phoenix and flew the red eye back so we’d avoid the hotel costs.

To his credit, Rackers was a trooper. He spent maybe thirty minutes with us, which considering the heat was about all any of us or the equipment could take. National commercials weren’t featuring kickers a lot, so he saw it as a real opportunity. We all felt like he had a young Ray Liotta (RIP) quality to him. He was rather amiable, the kind of guy your cousin brings to the party, but you become friends with after about 40 seconds.

After his first take, we all could feel that we were onto something. It just had a raw, unguarded energy to it. Here was an athlete in his element, letting us peek into his hallowed realm, where he was capable of feats just on the cusp of believability.

In post, we embraced that grittiness, artifacting the footage to make it grainier, emblazoning the opening with a nostalgic stamp on a file sound. We’d go on to shoot about 15 more of the series (mostly with Reebok as our partner), becoming one of the first viral video campaigns and inspiring more than a few follow-up acts.

I don’t think it’s the best thing I’ve ever done, but I think it holds up fairly well. More importantly, I was able to sneak in an homage to my Mom. I’m not going to say where, but she knew and that was all that mattered.

The creative project that changed my career…

I was still a creative director at the NFL when we filmed this. In post production, we sort of knew we had something when we heard that all the editorial assistants were watching the conform on repeat. Ari Emmanuel saw it a few days later and told his weekly staff meeting at William Morris that this was a movie waiting to happen.

There are lots of stories that have been shared over the years about this production, but several key people ended up not getting on-screen credit (myself included). One of them was the editor, Damion Clayton, who used his sons’ initials in a gesture of solidarity with me (because I would have lost my NFL job if they found out I had directed an NBA player in a spot!).

One thing I’m proud of is the sound. Brenda Ray, the sound mixer, was able to rig the wire on Kyrie to get great audio and not restrict his movement. Anyone who’s tried to wire an athlete when they’re in full flow knows how challenging this is.

We played around a lot with sound design too. The dunks were multiple layers of rims being rocked. The swishes were boosted. Check out the clap when Uncle Drew begins to turn it on (it starts with defence, of course). That is the same clap he later uses to break his transformation huddle at the end. The intention was to link the off-court preparation with the on-court result. Tell me sometime if you think it worked. 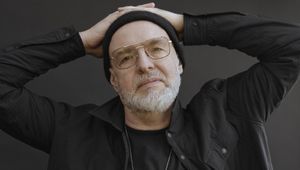 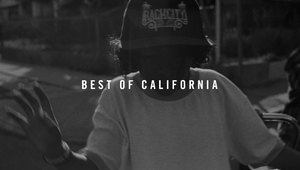 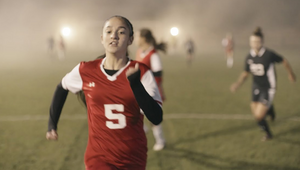 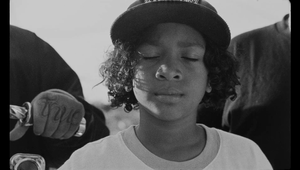 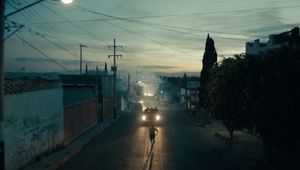 I Will Innovation, Director's Cut 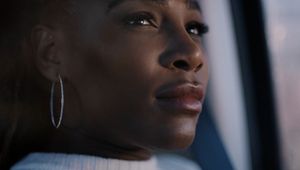 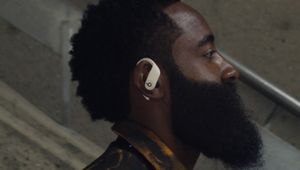