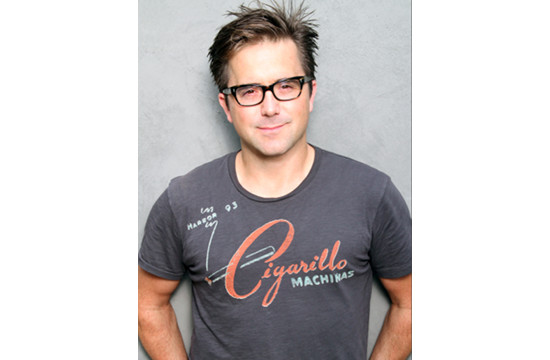 Upon graduating from Berkeley, Spaulding took a job as a production coordinator at Hal Riney where he was first exposed to editorial.  This interest led to a brief assistant producer role at Mad River Post before he relocated to New York in 1998.  Spaulding began his editorial career at Vito Desario and Mackenzie Cutler where he worked his way up to editor.  After returning to his native LA in 2003, he worked at Cosmo Street and Bug Editorial prior to joining Spot Welders in 2008.  In addition to commercial work, Spaulding has edited numerous films.  The short mockumentary The Majestic Plastic Bag created by DDB Los Angeles and narrated by Jeremy Irons was screened at Sundance in 2011.