Both films are part of the Lions Live event, which started on 22nd June and ends today 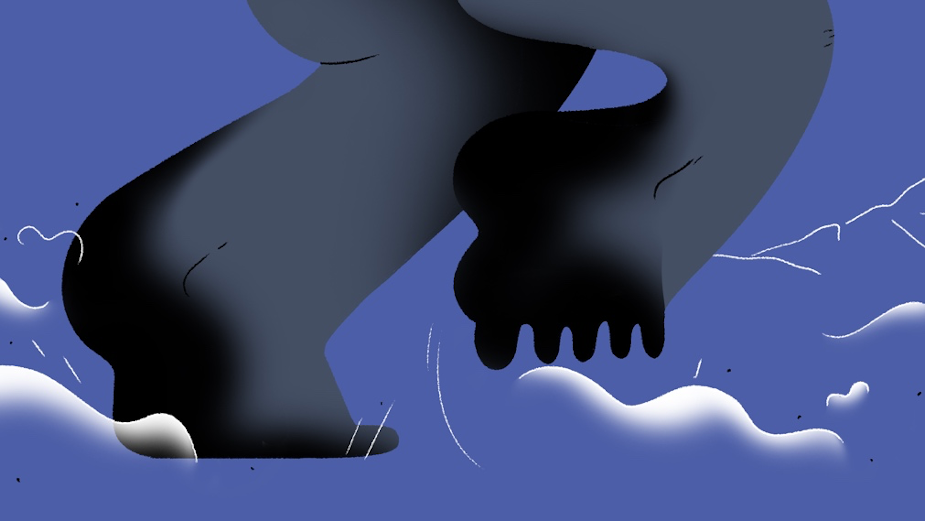 By invitation of Cannes Lions, FCB Global created a series of films that broach creativity in times of vulnerability, to be shown in the Festival this year. Ten FCB offices from around the world contributed to the work, totalling 13 films, of which two were made by FCB Brasil.
The first is the short film 'Brain, Heart & Guts', a three-minute animation that tells the story of three strange creatures in an alternate reality. Each character has a distinct personality, and they all must come to terms with their differences and learn to get along in order to reach a common goal. “The idea behind this short film is to show where good ideas are born. They don’t come from just our minds. In order to be creative, you need to bring together mind, heart, and stomach. Reason, emotion, and courage are essential in the creative industry, especially in such vulnerable times as these,” explains Fábio Simões, FCB Brasil executive creative director. The animation was produced in 15 days by FCB Studio, the new creative production group at the agency, in partnership with Studio Tesis.
The second short film is a new version of the film 'Anger', created for the Creative Club and adapted for Lions Live. In a lighthearted tone, the film explores the small bouts of anger we go through during the creative process, before we reach a big idea. “Since we’re talking about vulnerability and emotions surrounding creativity, the Anger film fit like a glove. But in this new version we went beyond the advertising industry and explored small bouts of anger that apply to everyday life in any creative profession,” says Fábio Simões. The film was made in partnership with Vetor and Supersonica.
In order to have access to these films and other exclusive content, such as talks and award-winning case studies from the Festival in previous years, simply sign up here.
view more - Creative