The Voice of America’s Underserved and Overlooked Healthcare Population 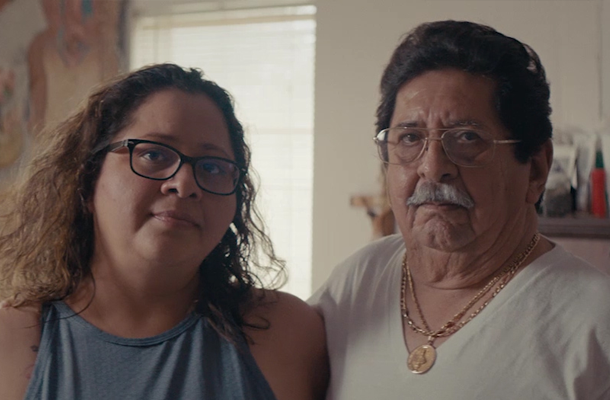 Comprised of an anthem video and three documentary-style portraits, the campaign focuses on real Community Health Choice members who are moving forward despite dealing with challenges such as loss of relatives, unemployment, and lack of education.

“From our first conversations with Langrand, we talked about the importance of representing the participants of the project as well as the community at large honestly,” said director Jake Zalutsky. “The films are about representing people who often are overlooked— those who may not have ‘overcome all odds,’ but have found genuine ways forward despite facing difficult life circumstances.”

“These aren’t stories about struggle,” said Langrand’s creative director Spencer Strickland. “These are stories about the inspiration inherent in every struggle.”