MPC Los Angeles' co-head of nuke and VFX supervisor on the constant challenges of supervisor, working through limitations and the trouble with letting go 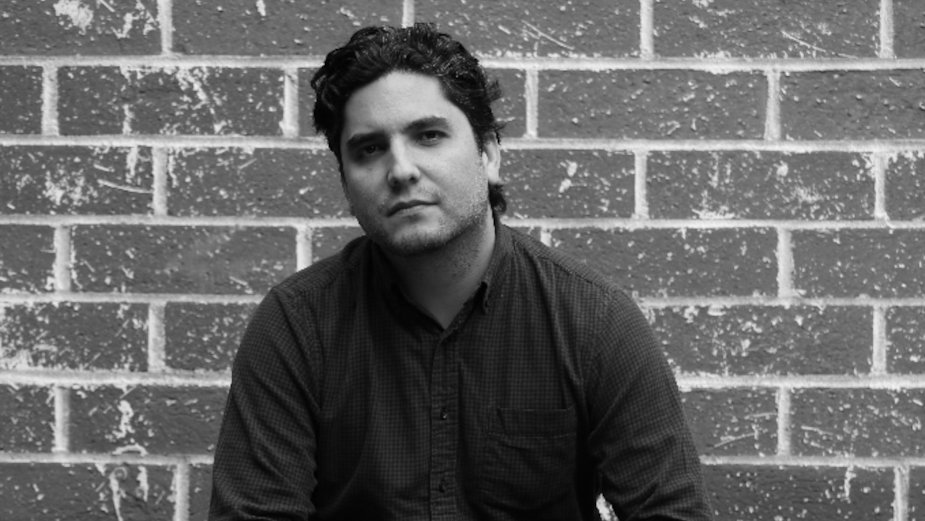 He joined MPC in 2015 as a digital compositor and has quickly climbed the ladder, becoming compositing supervisor and is now co-head of nuke. Since joining the studio, Gustavo has worked with notable directors including Academy Award-winning Emmanuel ‘Chivo’ Lubeski, Patrick Daughters, Antoine Bardou Jaquet, and has worked on campaigns for global brands such as Vanity Fair, Squarespace and Honda.

Gustavo has also earned numerous awards throughout his career, winning ‘Outstanding Compositing in a Photoreal Commercial’ at the VES awards for his work on Samsung’s ‘Do What You Can’t’, as well as a VES nomination for his work on Apple’s ‘Unlock’, and he has also been nominated three times for Best VFX at the Ariels, The Mexican Academy of Film Arts and Sciences awards.

Gustavo> I think the common challenge in both ends, invisible or perceptible, it's to address the ‘realism’ associated to the story. Invisible VFX can be perceived as simpler, easier, or less time consuming than a full sci-fi scene, but sometimes that is not the case. If the story calls for an outer space battle or an invisible talent's head replacement at a diner table, both cases can be considered 'VFX heavy', as you put it.

Overall challenges vary on every shot, some are simple and some require a whole team and pipeline to accomplish. On the Creative side, invisible and perceptible VFX have different needs and sets of skills within a team, teams tend to change depending on the task. Concept artists may be needed to help create and develop a Director's vision, with invisible VFX we rely on what is real in our world.

A constant challenge for supervisors and creatives is to team up with the talent that is right for the job, whether it is to rejuvenate a 75-year-old talent or make him or her fly, I think the challenge is to make it believable and keep the spectator's attention on the story, without questioning whatever is on screen. ​

Gustavo> It’s important that the involvement of a VFX supervisor starts early in the process, so not only the director, but all departments, are aligned with the VFX needs before and during the shoot. Directors should be aware of the possibilities and limitations of the post-production process. Limitations such as time and budget are always against VFX. Director’s knowledge of the particular VFX processes on the job can be clear if we can team up since the beginning. That early involvement also helps build a relationship and understanding between VFX people and directors, leading to a smooth and collaborative post production process.

Gustavo> Since my first year of high school, I started playing around with still cameras and manipulating the scanned negatives in photoshop and After Effects. I was very interested in 2D animation, particularly in motion design. I dropped out of college in my second term of an industrial design degree to pursue motion design. I ended up getting a diploma from Alias Wavefront and Softimage looking for a way of elevating motion design with 3D software. While I was studying in the only animation school in the country at the time, I met a friend that gave a job on his small studio based in Mexico City, after a couple of years I got a job in one of the biggest postproduction facilities in Mexico doing motion VFX.

One day I was asked if I was interested in Shake and compositing, at that time we had to tackle every single aspect of the shot, roto, cleanup, match-move, DMP, some CG, basic lighting and rendering, compositing, etc. So I learned every step of the VFX ladder to finish just one shot.

Gustavo> My main process starts with organising resources, make schedules, and identify hit marks around dates. I think there is not a single project where the circumstances are the same, my process changes a bit on every one of them. I learned that is always important to be part of early conversations and the conception of the job.

Gustavo> That is a hard question, I always have trouble letting go, I always feel that shot, a roto, a shadow, or whatever could have been better. Ultimately, we want to make clients happy with their project results, even if things look great, I can always find some room of improvement on my jobs.

Gustavo> The applications of Unreal Engine in this industry are very exciting, could be use from previs to final pixel!

Gustavo> I got in as a motion designer. Then I jumped to compositing, but back then, in small facilities and more specifically in Mexico City, you had to do almost everything in a shot, so I'm grateful I went through that scheme.

Gustavo> I think it was a nomination for best VFX on a film, by the Mexican Film Academy, in which I supervised on set and did every single VFX shot. The film was on several festivals, including Sundance, Rotterdam, etc.

Gustavo> I love the Burberry Festive ad form MPC London, I really like the choreography, photography, complexity and how VFX are integrated. 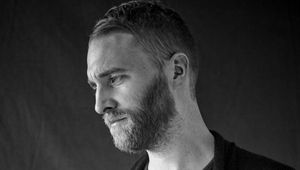 Making the Grade: Ricky Gausis on Working with Childish Gambino and Why You Should Always Offer Something Different 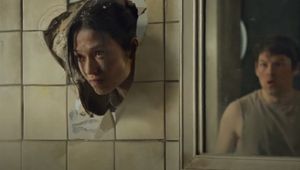