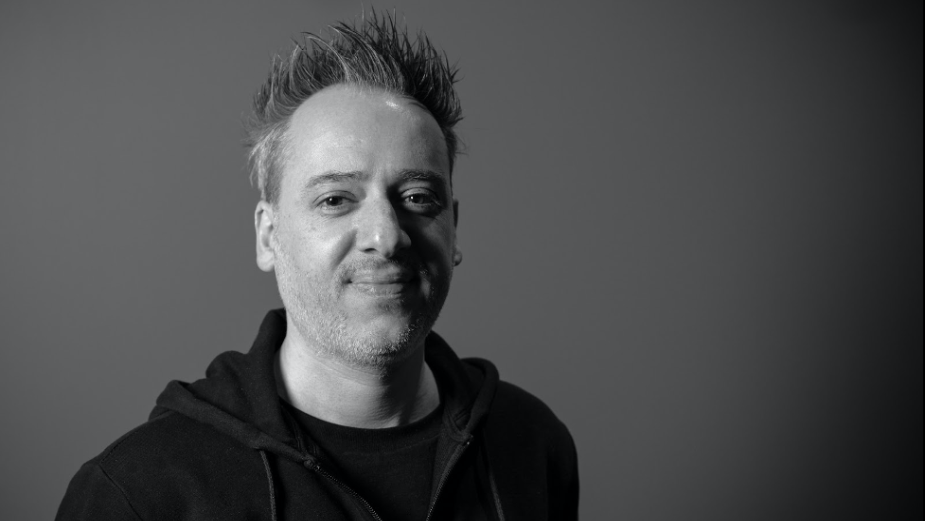 His work on motion pictures while at Framestore’s London studio included Avengers: Age of Ultron, The Legend of Tarzan, Beauty and The Beast, and Guardians of the Galaxy Vol. 2.

He joined Framestore’s Chicago studio at its inception in 2017 as a Senior Flame Artist and Nuke Compositor, and has since moved to the Los Angeles studio to lead commercial projects.

Luca> The invisible visual effects work is very important and a regular task in almost all the projects, and in my opinion are no longer associated just with set extensions, reconstruction, beauty, rig removal, or cleanup, as it was in the past. Today, anything that helps a filmmaker to enhance their storytelling but isn’t possible to shoot fully in camera, such as face replacement, digital doubles, extreme climatic and physically impossible shots, should be included in the invisible VFX category, considering the high level of realism that must be provided.

Trivially, the challenge is ensuring that the post production is truly invisible.

Depending on the complexity of the VFX, ideally this process should start during the shoot.

In fact, for the complex invisible VFX, having specific shot references in mind can be crucial to make the final result as realistic as possible, because one of the hardest parts of making invisible effects is to rebuild all the perfection or imperfections that exist in the real world.

The challenge in many cases is also trying to obtain the same result without having any references or extra plates to help compositing work.

When it comes to VFX heavy shots, the challenges are different based on whether realistic or abstract FX are required.

These kind of shots usually involve many departments and an accurate pre-production, so the research, communication and supervising are crucial.

A good way to approach them before a shoot is to spend time on pre-visualization and look development, in order to visualise and anticipate any eventual issues so the team has a solid reference for shooting extra elements, if necessary.

It is also important that all the artists involved have a clear idea about what the final result should look like.

The challenge for the composting side is to have all the necessary elements to create the final look and integration, according to expectations. It’s also important to make the Nuke scripts as procedural as possible in order to allow for quick changes as needed – it’s a good practice, but a challenge in some cases. And of course, staying on schedule whilst providing the highest quality on heavy shots is always a challenge.

Luca> I have worked closely with directors in the past as a Flame artist, and what is very important for me is to understand their wider vision, not just from image references, but what they have in mind for the VFX and understanding the visual language and mood of the project in order to be able to bring their vision to life.

Communication and collaboration are very important from the beginning. Attending meetings where we can ask as many questions as possible and receive the answers at the right time puts us in a position to create the best possible outcome

Luca> When I discovered the VFX world was around 1998 and at that time in Milan a really small number of people knew that it could be a real craft. No schools or universities had any idea about what digital VFX was at that time.

During an Autocad course, the teacher showed to me and my classmate a revolutionary software for 3D Architecture called 3D Studio Max by Kinetix.

If you want to laugh or have a nostalgic cry, have a look at this video:

After some research I realised that this software wasn’t actually used for architecture projects yet, but mostly for video animation, and from there I discovered the best competitors at the time for 3D (Alias Wavefront , Avid Softimage, and Side effects Prisms) and for 2D (Avid Illusion and Matador, Quantel EditBox and Henry, and Discreet Flame).

This was the time I realised that it could be my job, so I decided to follow the path.

After some digital technician courses where I learned Photoshop, Premiere Avid and some other graphics softwares, I started some internships in small advertising post production companies as a 3D Junior Modeller and Avid Illusion 2D Compositing.

I then decided to focus on Flame, until I was hired by a company and my VFX career officially took off as a Junior Flame Artist in 2000.

Luca> It depends on the project I'm booked for – whether that’s as a Flame artist or Nuke compositor – and if I’m the compositing lead or not.

I’m always curious about each project, so during my spare time I  investigate to see if there are any pitches, scripts, offlines or WIPs – anything that could give me a better idea about the project, especially in order to be prepared for the first kick-off meeting with production.

After understanding the parameters, I start to set up the project, ping the key dates, search for references, and come up with my list of questions for producers, creative directors and supervisors to help focus on the important things and avoid wasting time on unnecessary things.

Luca> Aside from the scheduled delivery date, when I work as a Nuke Compositor a good sign that my contribution is no longer needed is when my shots are flagged as approved or when I’m booked for the next project.

When I’m working as a Flame artist, the delivery time is the last phase.

Some projects could stay open for a long time, due to alternative versions required or last minute client changes. Our producers know when the project can be closed from the client side.

Luca> AI and Machine Learning could change the approach to many VFX tasks in the future, and already do now.

Luca> On the technical side, the transition was unexpectedly fast and fluid thanks to the excellent work by the Framestore Systems department.

At the beginning, the hard part was the communication due the video call and chat approach, but after a ramp up period this aspect has improved.

Luca> Work from home sometimes makes it difficult to remotely teach new and junior artists, and lead the team. Being in person it's different, especially when it comes to understanding how the team feels, so it’s important to keep them motivated and feeling part of the team.

You miss out on chats with colleagues in person at the start or end of the day, or over lunch, and I think that always helps to create a more cohesive team.

It’s also difficult for new employees to get a good sense of the company’s culture and DNA from a distance, but Framestore has worked hard and created some very good initiatives to help everyone feel less alone and far away.

Luca> After my internship as a 3D junior modeller, I met a Demo Flame artist who told me to participate in a three days Flame course sponsored by the Flame reseller at the time.

After completing the course, a company asked them for a Flame intern, so I started in a position similar to a Flame assist prep, and I learned Flame during the extra hour because they only had one machine – Flame was really expensive at that time.

I think the first brand I worked on was a skin cream doing some beauty work and finishing.

I learned quickly that it wasn’t easy, but if you have a real passion for what you do and work hard you can achieve your goal.

Luca> I joined Framestore’s London film department in 2015 with a Flame background in advertising, and working for films was really challenging for me. I had the opportunity to work on Beauty and the Beast, and Guardians of the Galaxy Vol. 2, which I was very proud of.

It’s really well done for the realism and the CG quality provided.

The VFX Factor: Staying on Track with Minsang Lee
View all News